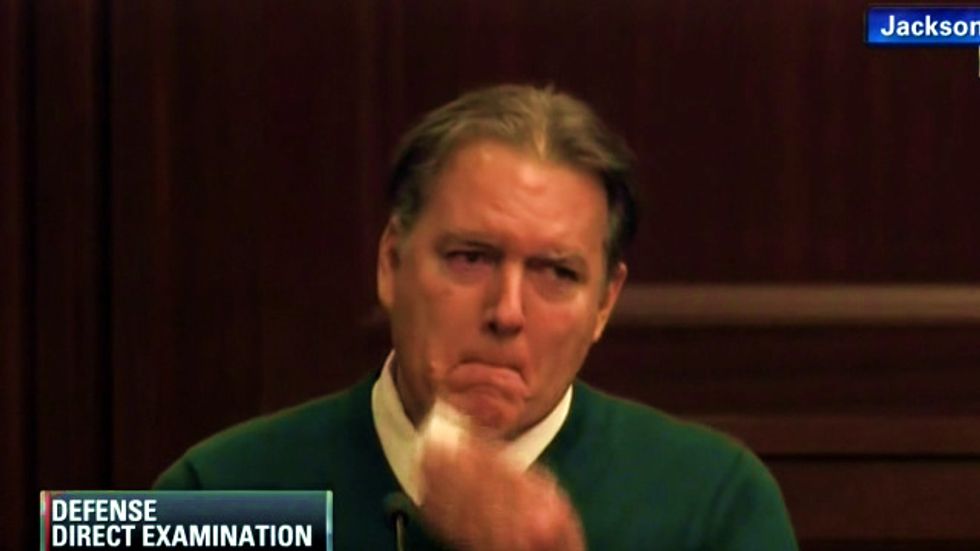 ORLANDO Fla. (Reuters) - Despite prior widespread media coverage, a retrial can go ahead later this month for a white, middle-aged man charged with killing an unarmed black teenager during a dispute about loud rap music, a north Florida judge ruled on Thursday.

The defense wanted a change of venue after a Jacksonville jury previously deadlocked on a charge of first-degree murder for Michael Dunn, 47, who claimed to be acting in self-defense in the shooting death.

The jury convicted Dunn in February on three lesser counts of attempted murder for firing at the three other black teens in the vehicle, which was parked next to Dunn’s.

The trial received international attention over its racial overtones and Dunn's claims of self-defense, drawing comparisons to the trial of George Zimmerman, who was acquitted of murder in Florida last year in the shooting of Trayvon Martin, another unarmed, black 17-year-old.

Circuit Judge Russell Healey said at a hearing on Thursday that he would attempt to seat an impartial jury before ruling on the defense's request for a change of venue, due to concerns about publicity of the case in Jacksonville, according to Jackelyn Barnard, spokeswoman for the prosecutor’s office.

Dunn testified at his original trial that he started shooting in a state of panic, after he thought he saw the barrel of a gun in the back window as Davis started to get out of the car.

Prosecutors said Davis used foul language when confronting Dunn, but that Davis was unarmed and never posed a physical threat.

Mandatory minimum sentencing guidelines in Florida for crimes committed with a gun mean that Dunn, who has no prior convictions, faces at least 60 years in jail for the attempted murder convictions.