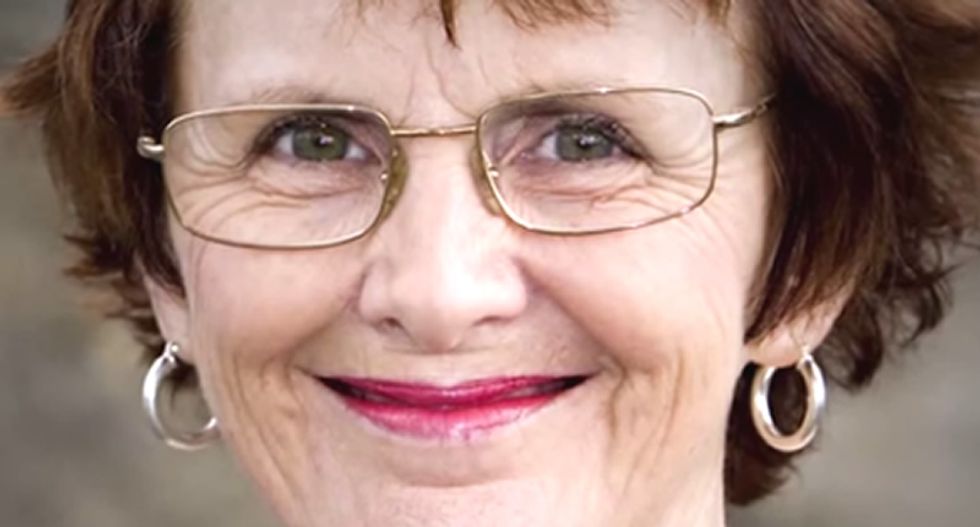 A Republican strategist who worked on Mitt Romney's 2012 presidential campaign is attempting to rebrand his party via an ad that insists "Republicans Are People, Too," the MaddowBlog's Steven Benen reports.

Vinny Minchillo said he started the campaign because "people, I’m afraid, think that Republicans spend their days huddling over a boiling cauldron throwing in locks of Ronald Reagan’s hair."

"We thought let’s get out there and show who Republicans really are," he added, "regular folks interested in making the world a better place."

In the ad, Republicans are portrayed as people who drive hybrid cars, recycle, sport tattoos, read the New York Times in public, and even have feelings.

"On social media, I’ve been called every name in the book," Minchillo said. "It’s become socially acceptable to talk about Republicans in the most evil terms possible and that doesn’t seem right. We wanted to do this to really remind people that Republicans are friends, neighbors and do things that maybe you wouldn’t expect them to do."

According to the YouTube description of the video, "it seems like it's OK to say mean things about someone just because they're Republican. That isn't right. Before you write another mean post about Republicans, remember Republicans are people, too."

However, as New York magazine's Jonathan Chait noted on Twitter:

It's just always suspicious when somebody strenuously denies an accusation that has not been made. https://t.co/o5V5ls2zJj
— Jonathan Chait (@Jonathan Chait) 1411608054.0

Others have also found the ad's strenuousness off-putting:

@lauraolin There's such a heavy "doth protest too much" quality to this video that I'm now convinced Republicans are not, in fact, people
— Chris Scott (@Chris Scott) 1411561515.0

But the ad is also a hit with its intended audience, as atypical Republicans are following Minchillo's call to post pictures of themselves with the #ImARepublican hashtag:

Watch the entire "Republicans Are People Too" advertisement below via YouTube.