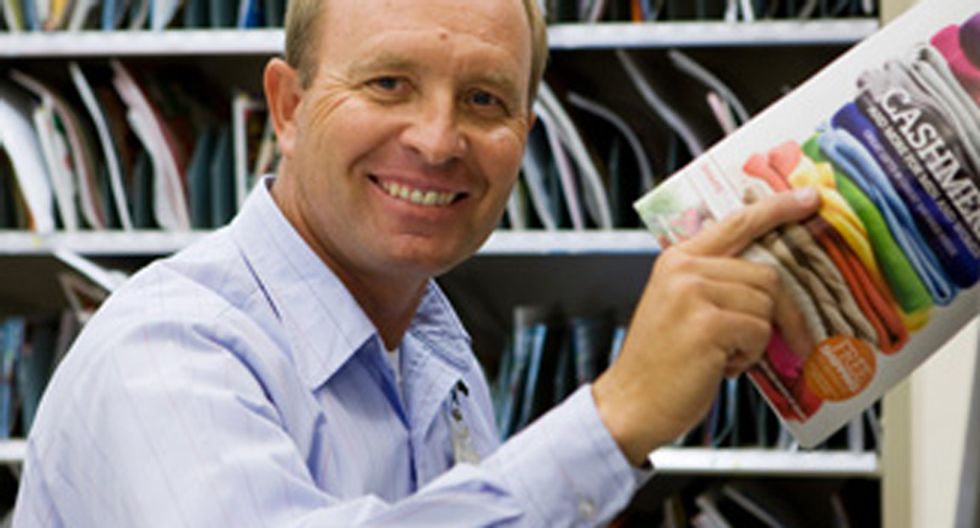 Tens of thousands of letters, packages and junk mail found stashed in a U.S. postal carrier's New York City apartment will soon get delivered, some of them nearly a decade after they were mailed, prosecutors said on Friday.

Joseph Brucato, 67, a carrier with the United States Postal Service since 2001, is accused of illegally keeping about 40,000 letters and parcels that were due for delivery on his route in the borough of Brooklyn.

"The mail will be put back into the mail stream for delivery," the U.S. Attorney's Office for the Eastern District of New York said in a statement.

The suspected hoarding came to light this week when a post office supervisor spotted what appeared to be undelivered letters inside Brucato's personal vehicle and questioned him, according to a complaint filed on Wednesday.

Brucato told his supervisors that the mail found in his car had been there for at least six months, "and that on some days, he did not deliver the mail intended for his route for various personal reasons," the complaint said.

He then agreed to a search of his car, work locker and home, where a total of about 2,500 pounds of mail dating as far back as 2005 was retrieved, the complaint said.

Calls to Brucato's attorney and post office officials were not returned on Friday.

The most serious charge Brucato is facing is the delay or destruction of mail or newspapers, which carries a penalty of up to five years in prison, the U.S. Attorney's Office said.

Prosecutors have up to 30 days from filing the complaint to press charges against Brucato.