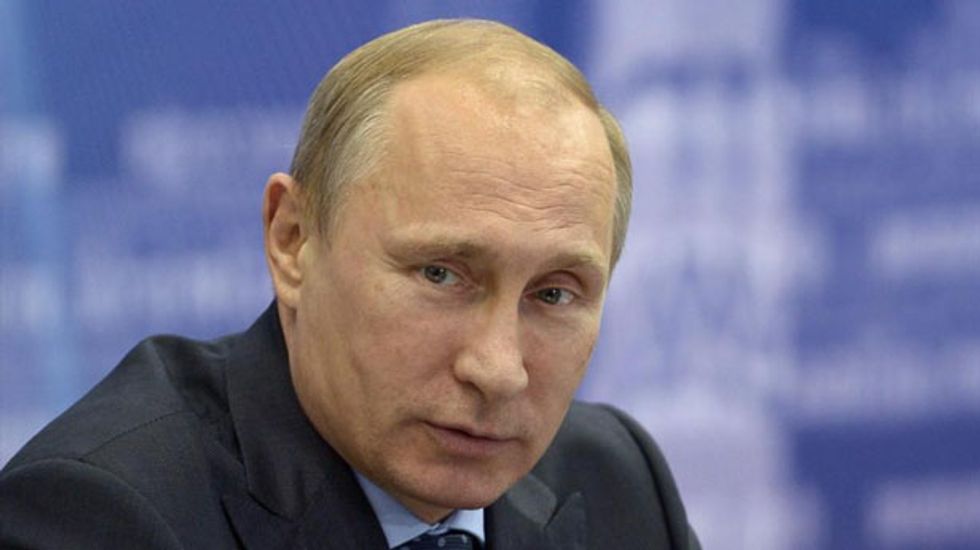 Nordic and Baltic foreign ministers on Friday demanded Russia immediately free an Estonian policeman charged with espionage in a case that has heightened tensions between Estonia and its Soviet-era master.

NATO-member Estonia has accused Moscow of abducting Eston Kohver at gunpoint from its territory. He now faces up to two decades in jail.

Russia claims he was taken into custody on its side of the border while in possession of weapons and spying equipment.

"We ask Russia to release Eston Kohver immediately and to ensure his safe return to Estonia," said a statement by ministers from seven mostly European Union states meeting in Tallinn, a day after the EU's 28 members made the same demand.

"Eston Kohver was taken to Russia with use of force and he is being detained in Moscow," said ministers from Estonia, Denmark, Finland, Iceland, Latvia, Lithuania and Norway.

Kohver's lawyer Nikolai Polozov told AFP on Thursday he "faces up to 20 years in prison" on charges of espionage, which he denies.

Russia's March annexation of Ukraine's Crimean peninsula and alleged backing of pro-Russian separatist in that country's east has sparked the worst stand-off between Moscow and the West since the Cold War.