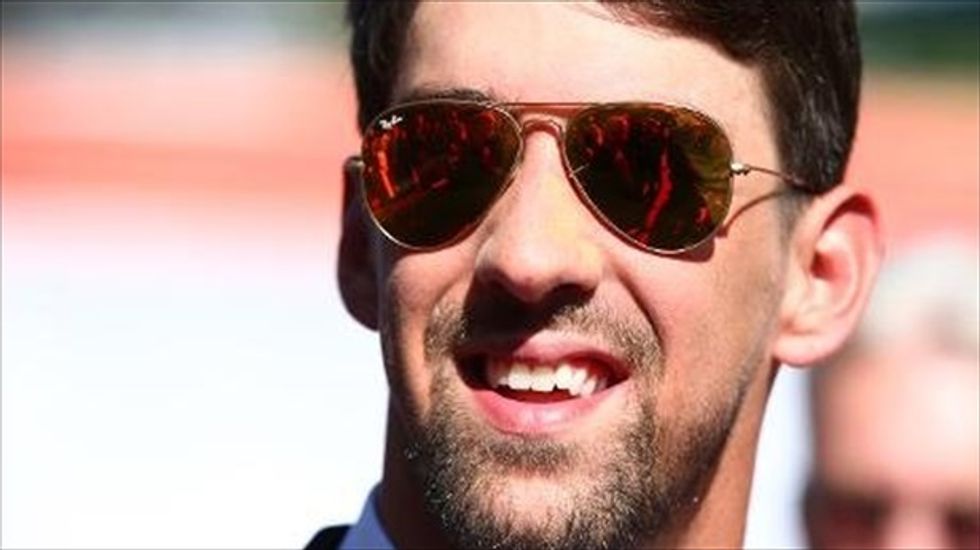 American swimmer Michael Phelps, the most decorated Olympian of all time, was arrested for drunken driving early on Tuesday after speeding and then crossing the double-lane lines inside a Baltimore tunnel, police said.

Phelps, who has won 22 Olympic medals and appears to be eyeing a spot on the U.S. team for the 2016 Olympics, was "unable to perform satisfactorily a series of standard field sobriety tests," authorities said.

Police said an officer followed Phelps's 2014 Land Rover onto northbound Interstate 95, through the Fort McHenry Tunnel under Baltimore Harbor, and pulled him over just beyond the tunnel's toll plaza.

The Baltimore-area native was cooperative "throughout the process," the Maryland Transportation Authority Police said in a statement.

Representatives for Phelps could not be immediately reached for comment.

The drunken-driving arrest was the second for Phelps, who has spent most his life working feverishly in the pool but admits he likes to have a good time outside of practice and competition.

Emerging recently from a two-year retirement, Phelps first tested the comeback waters in April at a low-key meet in Phoenix and his progress has been steady rather than his usual impressive.

Phelps was charged in Maryland in 2004 for drunken driving when he was 19. He pleaded guilty to a lesser charge of driving while impaired in exchange for 18 months' probation.

"I recognize the seriousness of the mistake I made," he told the judge in 2004. "It is wrong to drink when you're under age. It's wrong to drive when you've had anything to drink, no matter how old you are."

In 2009, British tabloids published a photo of Phelps smoking from a marijuana pipe while at a party at the University of South Carolina.

"I promise my fans and the public it will not happen again," Phelps said at the time.