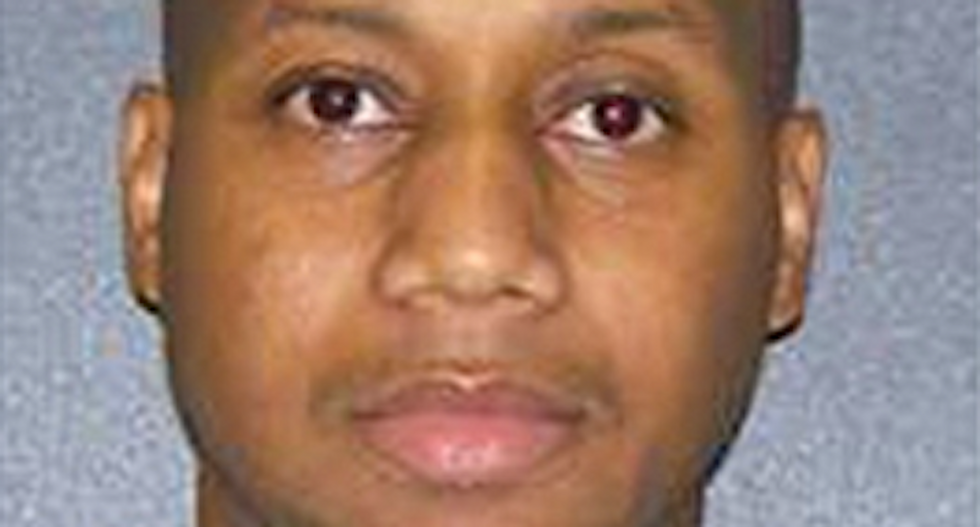 Texas executed a 45-year-old man on Wednesday for killing two people and wounding two others during a shooting spree sparked by a breakup with his girlfriend.

Willie Tyrone Trottie died at the state's death chamber in Huntsville at 6:35 p.m. CDT (7:35 EDT) after being given a lethal injection.

He became the 516th prisoner put to death in Texas since the U.S. Supreme Court reinstated the death penalty in 1976, the most of any state.