US to help train people to spot potential violent extremists 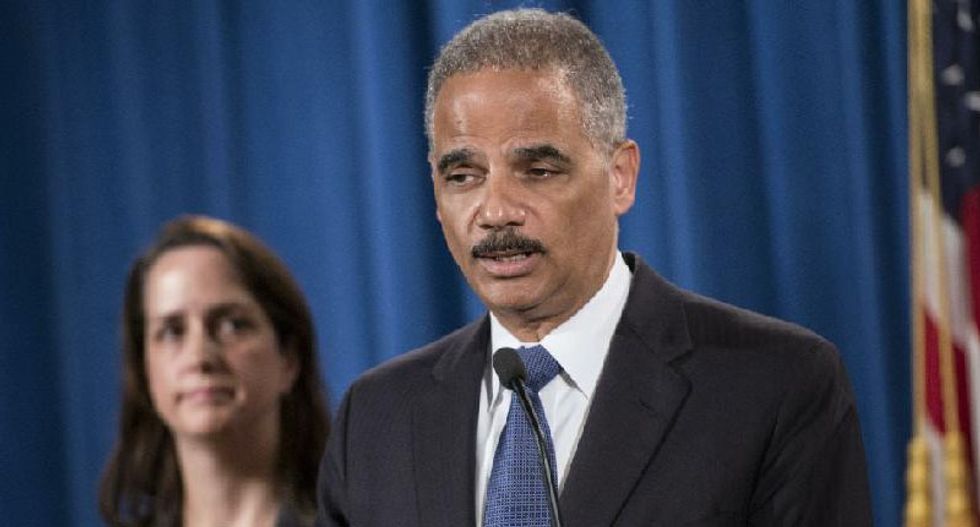 The U.S. government launched a program on Monday to reach out to key members of communities across the country to try to stop radicalized young people joining Islamic State and other extremist groups fighting in Syria and Iraq.

The Department of Justice, the White House, and other agencies are starting a series of pilot programs to bring together community leaders, law-enforcement officials, and others to develop a strategy to counter the threat, Holder said.

While existing programs have focused on community leaders, the new programs will also include teachers and mental health and social services professionals to provide more support and develop ways to spot potential extremists, an official familiar with the program said.

The goal is to intervene before people become radicalized, said the official, who declined to be named.

Law-enforcement authorities say they have had success in similar efforts to counter gang violence, for example, by training teachers, social services workers and others in what to look for and how the groups recruit.

President Barack Obama has made halting the flow of radicalized Americans to foreign conflicts a part of his strategy against Islamic State militants, which includes a military campaign to ultimately destroy the group.

He said in a speech on Wednesday that authorities would offer "tailored domestic programs to prevent violent extremism and radicalization."

U.S. officials have estimated that as many as 15,000 foreign fighters are operating in Syria, including 3,000 westerners and around 100 Americans.

The draft resolution has been spurred by the rise of Islamic State - an al Qaeda splinter group that has seized swaths of territory in Iraq and Syria and declared a caliphate -- and al Qaeda's Syrian wing, Nusra Front.