Woman accused of 1994 kidnapping of her daughter extradited to U.S. from Australia 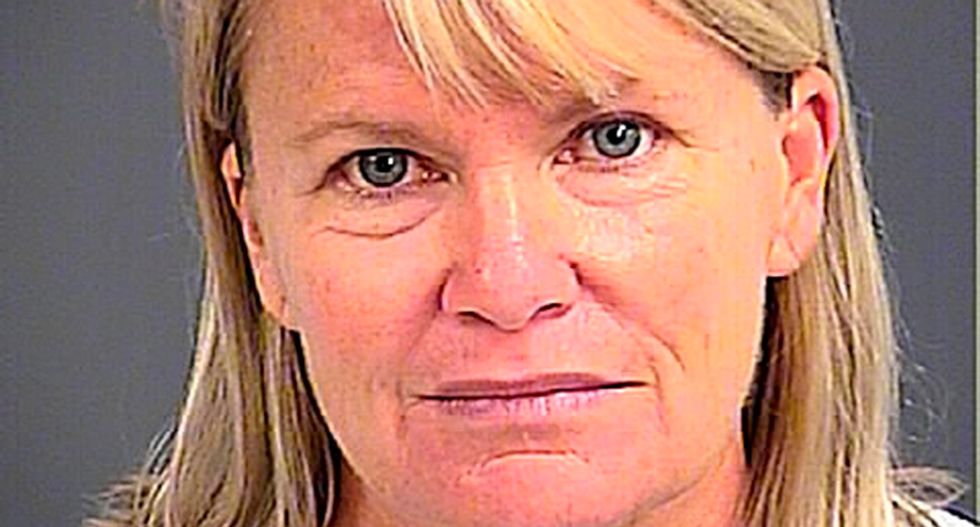 CHARLESTON S.C. (Reuters) - A woman accused of taking her baby daughter from the legal custody of her father in the United States 20 years ago has been extradited from Australia to face criminal charges in the United States, authorities said on Saturday.

Dorothy Lee Barnett is charged with taking the child from her ex-husband, Benjamin Harris Todd, in South Carolina during a court-approved visit in 1994 when the child was less than 1 year old.

She reportedly picked up the baby to take her to a birthday party and never returned. The father had legal custody of the child. Barnett was not found for almost 15 years, during which time she relocated to South Africa, New Zealand and Australia, remarried and changed her name, authorities said.

She was indicted on charges of international kidnapping and passport fraud in 2012 and arrested the following year on an extradition warrant in Queensland, Australia.

An Australian judge signed an order for her extradition to the United States last month.

The daughter, who is now an adult, supported her mother during court appearances, Australian media reported.

The case received international attention from advocates of missing and exploited children.Barnett, 54, was booked into a Charleston county jail on Friday, records show.She is likely appear in court on Monday, Assistant U.S. Attorney Nathan Williams said. He would not comment further.

Barnett's attorney, Russell Mace, could not be reached for comment.The father, who reportedly traveled to Australia to try to build a relationship with his daughter, was not available for comment.

His lawyer, J. Graham Sturgis, said Todd has no part in the federal case against his ex-wife.

(By Harriet McLeod. Editing by Ellen Wulfhorst and Dan Grebler)