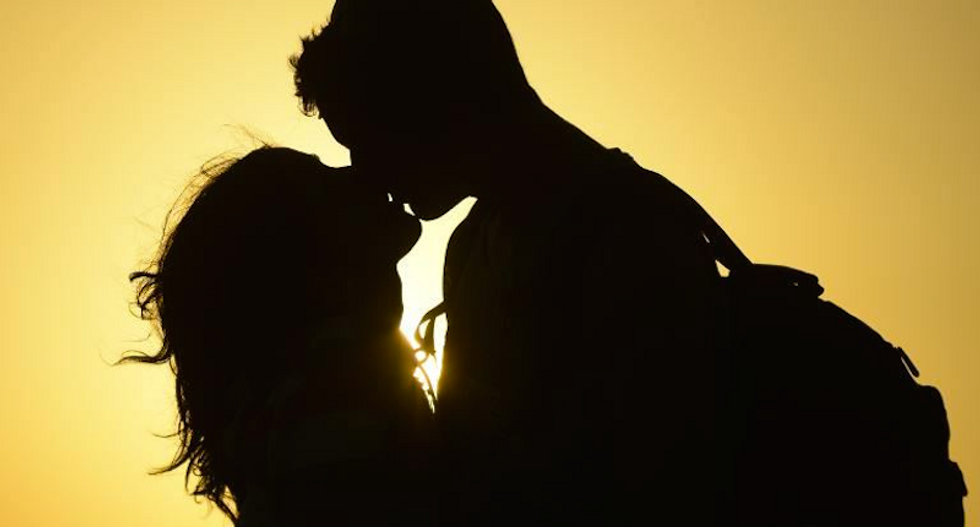 A Chinese woman who sued a man for "violating her right to virginity" after he wooed her with false promises has been awarded nearly $5,000 by a court, reports said Wednesday.

The two were dating but after the woman, surnamed Chen, found out her boyfriend was already married she sued him for swindling her out of her virginity, accusing him of pretending to be single and pledging to make her his wife, Shanghai media said.

A spokesman for the Pudong New Area People's Court confirmed the case and the judgement, but said the man had appealed the ruling.

The two met online in 2009 but only began dating in 2013, later travelling to Singapore where they consummated the relationship, online media platform The Paper said.

After the man, surnamed Li, suddenly broke off contact, Chen burst into his home and found him with his wife.

Chen sued, accusing him of violating her rights to virginity and health and demanding more than $81,000 in psychological damages, plus medical costs of $250.

The court found the original demand "excessive" but said in its ruling that the "right to virginity" should be protected by law as it was a "moral right" related to "sexual freedom, sexual safety and sexual purity".

"Violating the right to virginity might lead to harm to a person's body, health, freedom and reputation ... it ought to be compensated," the court said, though it did not explain how it reached the precise figure.

The defendant did not appear in court, but through a lawyer he denied having sex with the woman.