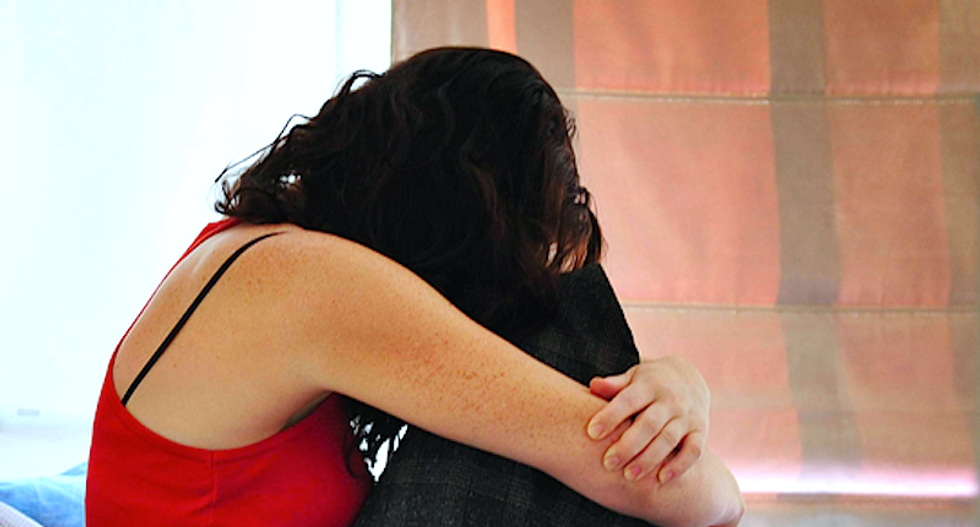 The National Organization for Women (NOW) chapter in Louisiana has reacted with outrage, and called on the state to help rape victims on Monday after a report revealed that hospitals had started charging them for emergency care.

The Times-Picayune reported last week that rape victims had once been treated for free, but they were now being billed as much as $4,000 by some hospitals.

In one case, a New Orleans college student woke up nude in a public place, and officials urged her to be treated at a local hospital. Although she was assured that she would not be charged, she received a $2,254 bill a year later.

Amanda Tonkovich, coordinator New Orleans Sexual Assault Response Team, told The Times-Picayune that Interim LSU used to cover the costs of pregnancy tests and STD tests, but the policies at the hospital changed last year after the state legislature turned the hospital over to LCMC Health, a private company.

Local parishes are required by state law to cover forensic exams, but not other medical care.

In a statement on Sunday, Louisiana NOW President Charlotte Klasson blasted the new policy as "a form of political extortion to discourage the pursuit of prosecution of crimes of sexual assault."

"Anticipating a $2,000 medical bill is really going to discourage them from going to the hospital. Not just reporting it to law enforcement, but even getting your medical needs met," Louisiana NOW chapter political action coordinator Clay Latimer explained to WDSU.

State lawmakers Senator J.P. Morrell and Representative Helena Moreno have vowed to introduce legislation to fix the problem during the next legislative session in April, but Latimer said something needs to be done much sooner.

“We are grateful to Senator Morrell and Representative Moreno who agreed to address this oversight that will affect over 1,000 per year," she told WWNO. "But that’s not going to happen until the legislative session begins in April of 2015.”

“I’m hoping that when Secretary Kliebert walks into her office at DHH, the first thing on her calendar will be to address this issue with some kind of administrative change.”

Larimer added: "I suspect that there was some knowledge within the Jindal administration that these expenses were something that would be a problem -- that someday it would be discovered that oops we forgot to cover services for rape victims."

Watch the video below from NOLA.com