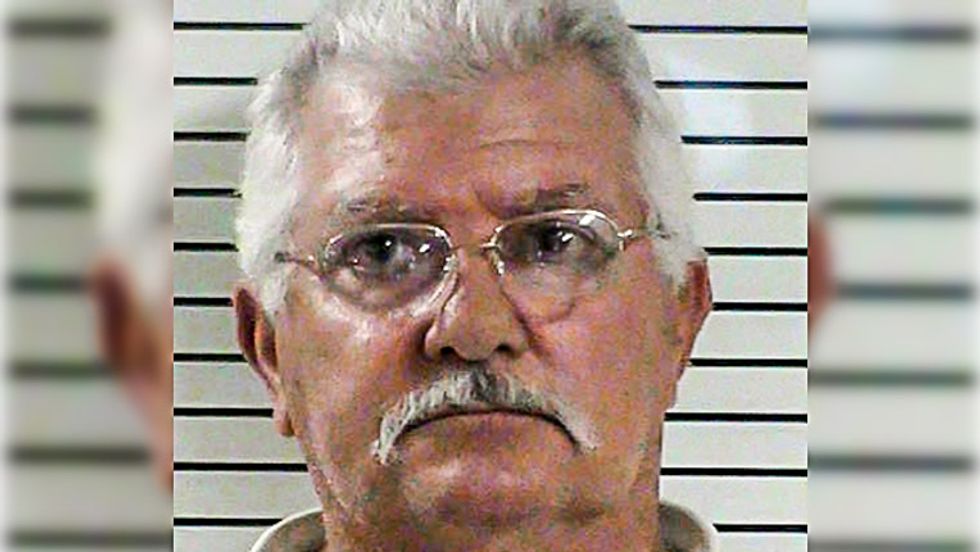 A North Carolina pastor was arrested this week on charges that he sexually assaulted a young girl over a six year period.

According to WBTV, the girl told Iredell County Sheriff's Office investigators that 70-year-old Pastor Jerry Dean Wallace sexually assaulted her multiple times from 2008 through 2014. Dean is pastor at Light in the Darkness church in Union Grove.

Witnesses to the assault in another county were also located and interviewed.

Investigators said that Wallace "declined to make a statement." He was arrested on Tuesday, and was being held at the Iredell County Detention Center on $150,000 secured bond.