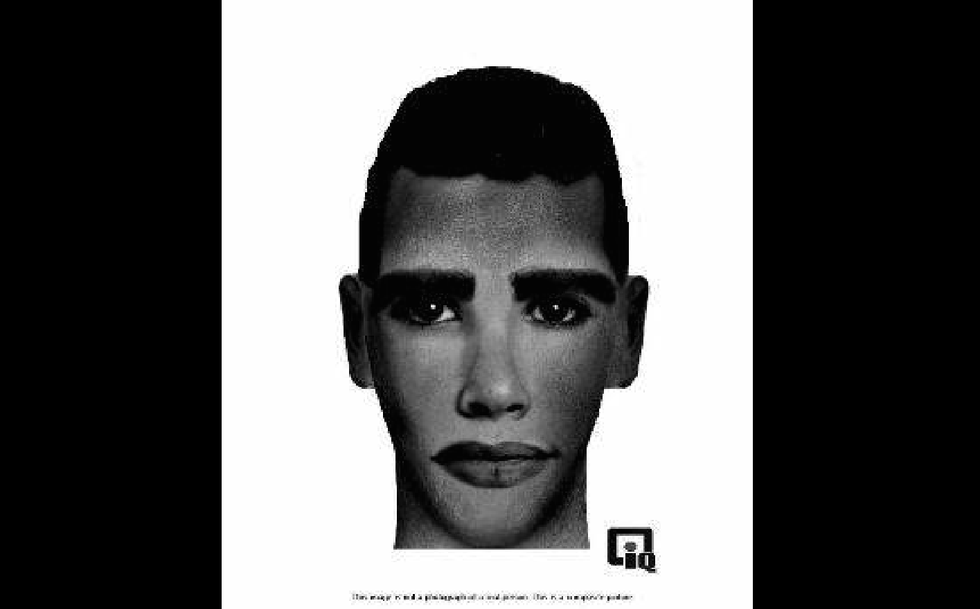 Police in Pasco County, Florida are looking for a man who reportedly attempted to sexually assault an 80-year-old woman, but fled from her Zephyrhills home when she fought back.

According to the Tampa Tribune, the unidentified woman struck her assailant -- who police describe as a clean-cut African-American male in his mid to late 20s -- with part of a vacuum cleaner that was close at hand.

The attacker reportedly grabbed the entire vacuum and fled the scene. The attack took place shortly after 3:00 p.m. on Friday in the woman's home. Police have withheld her name.

The suspect is still at large and is described as being 6 feet tall with a lean, wiry build. He was wearing a multicolored shirt and camouflage pants and carrying a book bag.

Sheriff Chris Nocco said it's unclear why the suspect targeted the woman, but witnesses said they had seen the man in the area and that he had returned several times to the woman's house. They said they did not recognize him as an ordinary inhabitant of the neighborhood.

“If anyone finds that missing vacuum cleaner, don’t touch it,” said Sheriff Nocco. “Call us up via cell phone and we’ll be right on it because that is part of our evidence.”

The sheriff's department released a composite sketch of the subject. Anyone with information about the crime is asked to call (727) 847-8102.