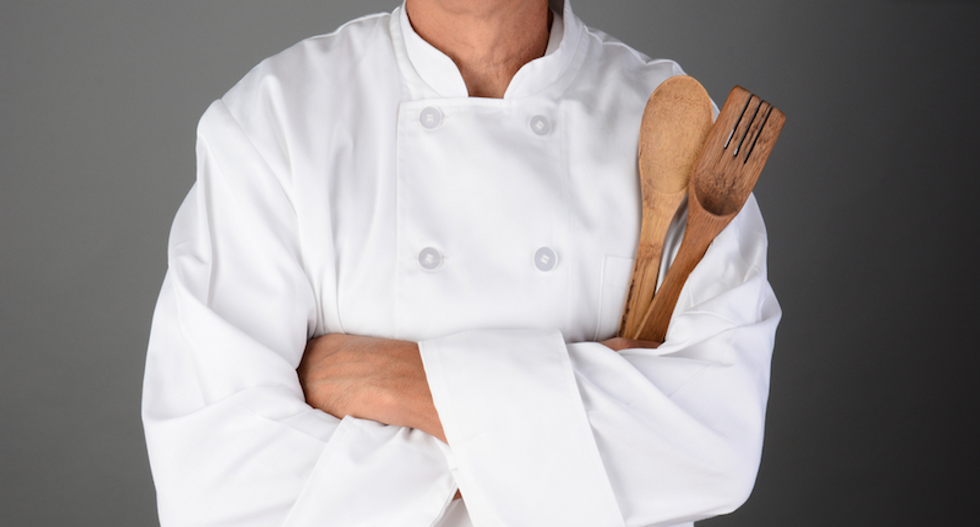 Australian police said Monday they had begun a murder probe after they found human remains in an apartment, but refused to confirm reports that body parts were cooking on the stove.

Authorities went to the home in an upmarket area of Brisbane on Saturday night after neighbors reported a terrible smell.

"Management were concerned about the welfare of some occupants," Detective Inspector Tom Armitt told reporters.

"Upon attendance there, we've had cause to commence an investigation in relation to a murder-suicide."

Police have given few details on the case, but confirmed that human remains were found inside the apartment in Teneriffe and that a man's body was found in a nearby street.

Queensland's Courier-Mail said the dead man was a 28-year-old chef who had worked on cruise ships and had recently moved into the apartment with his Indonesian girlfriend.

Police would not comment on the paper's report that the man slit his own throat after he fled the apartment, or that they had found parts of the woman's body cooking in an industrial pot on the stove.

Forensic officers were at the scene on Monday, with drums used to store medical waste rolled out of the apartment by officers, reports said.