Boy, 10, charged with beating 90-year-old woman to death with a walking stick 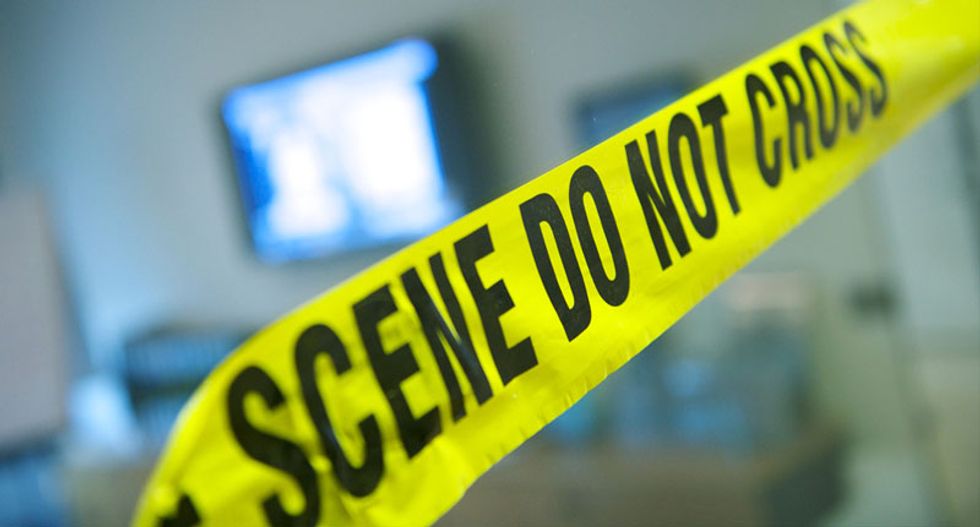 A 10-year-old boy was held without bail on Tuesday after being charged as an adult in the killing of a 90-year-old woman who was held down with a walking stick and beaten at her caretaker's Pennsylvania home.

The boy's grandfather was the caretaker for Helen Novak, and the incident took place on Oct. 11 at his Tyler Hill home, according to court documents.

The boy, Tristen Kurilla, said he pinned Novak down on her bed with a walking stick on her throat and punched her “numerous times,” after she yelled at him, according to court papers.

“I killed that lady,” the boy said, the court paper states.

“Were you trying to kill her?” a trooper asked.

“No, I was only trying to hurt her,” the boy replied, according to the criminal complaint.

Kurilla, of Damascus Township, Pennsylvania, was arrested on Monday after his mother took him to the state police barracks in Honesdale.

His mother told police the boy had a history of “mental difficulties.” His mental state may be considered if he later petitions the court to transfer his case from adult court to juvenile court, the district attorney's office said.

Kurilla was being held without bail at the Wayne County Correctional Facility pending a court appearance on Oct. 22.