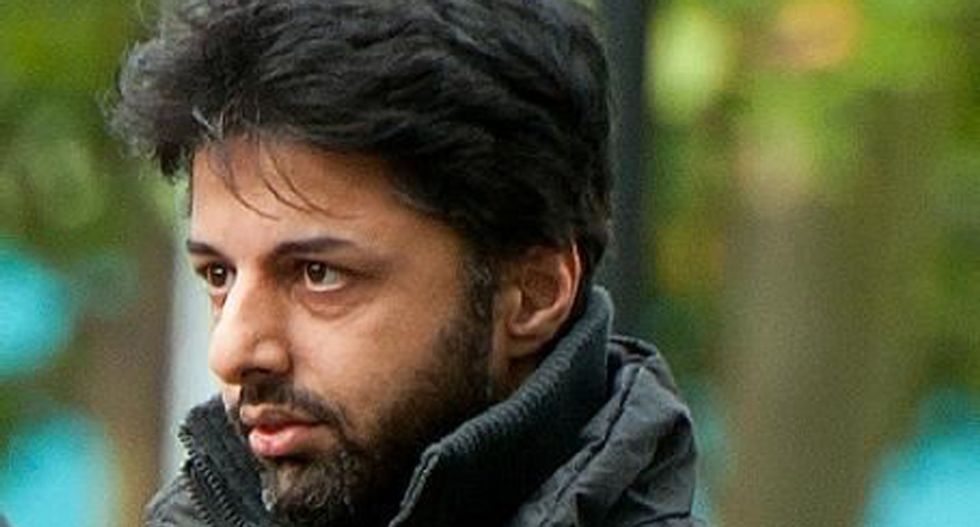 A British millionaire goes on trial Monday accused of masterminding the murder of his wife during their honeymoon in Cape Town four years ago.

Businessman Shrien Dewani's case is finally up for judgement after he lost a three-year extradition fight in Britain and was ruled mentally fit to stand trial.

He was sent back to South Africa in April to answer charges over the murder of his Swedish-born bride Anni (née Hindocha), who was shot dead on November 13, 2010.

Dewani, 34, is accused of orchestrating the hit by hiring three South Africans to kill his 28-year-old bride.

He denies the charge and claims that he and his wife were hijacked at gunpoint as they drove through Cape Town's impoverished Gugulethu township in a taxi.

Dewani escaped unharmed, but his wife's body was found in the abandoned car the next day.

The three South Africans have been tried and convicted and are serving jail sentences of between 18 years and life for their role in Anni Dewani's death.

Taxi driver Zola Tongo admitted guilt in a plea bargain along with another man, Mziwamadoda Qwabe. The two were sentenced to 18 and 25 years in prison respectively.

A third man, Xolile Mngeni, was later found guilty of firing the shot that killed Anni Dewani and was sentenced to life imprisonment.

The case has angered many in South Africa who accuse Dewani of callously using the country's reputation for violent crime to murder his wife in the belief that he would get away with it.

Anni's family said it has been "a period of torture" since her death.

"All I ask for is the full story and justice," Anni's father Vinod Hindocha told reporters in Cape Town on Sunday.

Another family member, Anni's uncle Ashok Hindocha, said they hoped the trial would help them get on with their lives.

"We are not going to get Anni back ... but we need to know the truth so we can move on," he told a news conference.

Dewani fought a long legal battle to avoid being extradited from Britain to South Africa, claiming he had mental health problems, including depression and post-traumatic stress.

But an assessment by South African psychiatric experts found he was "not mentally ill" and "fit to stand trial".

The prosecution is expected to argue that Dewani is gay and plotted to have his wife killed to escape an arranged marriage that he was pushed into by his family.

Both Dewani and Anni are of Indian origin, from what news reports have described as devout Hindu families.

Contents of two statements to the police by Anni's cousin and by a Birmingham male prostitute, and leaked to the media, make startling claims of Anni's unhappy engagement to Dewani.

A 40-year-old gay prostitute, Leopold Leisser, claimed in a separate statement that Dewani was his client.

Leisser, according to the Saturday Star, also alleged that Dewani had told him he was getting married to a "lovely girl", but he needed "to find a way out of it."

The defence is likely to paint a picture of a happy newlywed couple.

It is yet unclear how many witnesses both sides will call during the trial.

Memo to the President: Ignore congress

Senate Minority Leader Mitch McConnell (R-Ky.) has said that he and his Radical Republican minions will not vote to raise the nation's debt limit, threatening, perhaps, a credit default by the U.S. government.

This particular bit of Congressional kabuki has been a partisan shuttlecock in Congress for many years now, with Republicans posturing up to the last minute before the hapless Democrats cave and give the insurrectionists what they want—whatever it takes to keep the "full faith and credit" of the United States worth something.