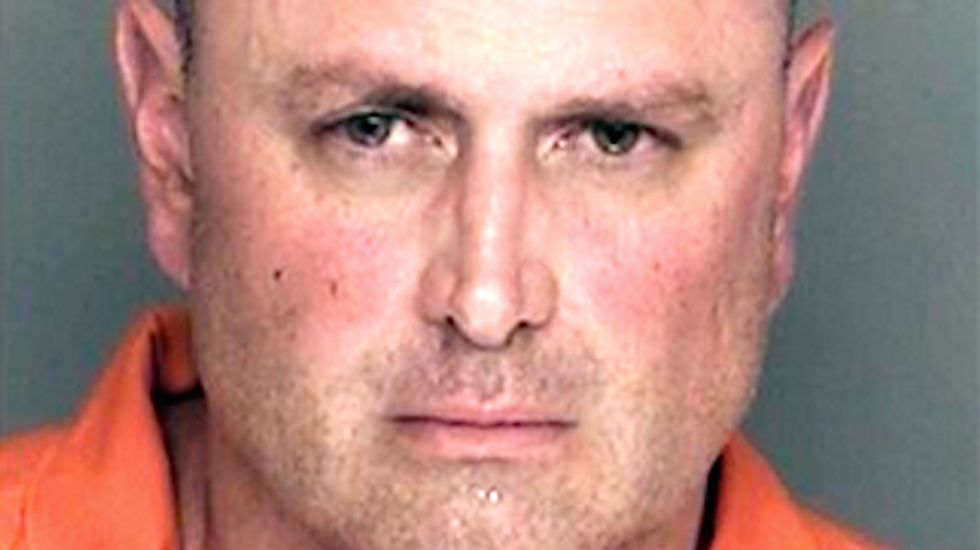 A California man was indicted for fatally stabbing his parents, his two young sons and the family's dog, authorities said on Tuesday, in killings the man said were his "destiny".

A grand jury charged Nicolas Holzer with four counts of murder and one felony animal cruelty count for the killings, the Santa Barbara County District Attorney's Office said in a statement.

"Holzer subsequently told detectives he had killed his family to fulfill what he believed was his destiny," she said.

He was taken into custody without incident. Officers then found the four victims and an Australian Shepherd-type dog, all deceased with multiple stab wounds, inside the home in Goleta, a coastal community of about 30,000 residents some 10 miles (16 km) northwest of Santa Barbara.

He is scheduled to be arraigned on Oct. 28, the district attorney's office said.