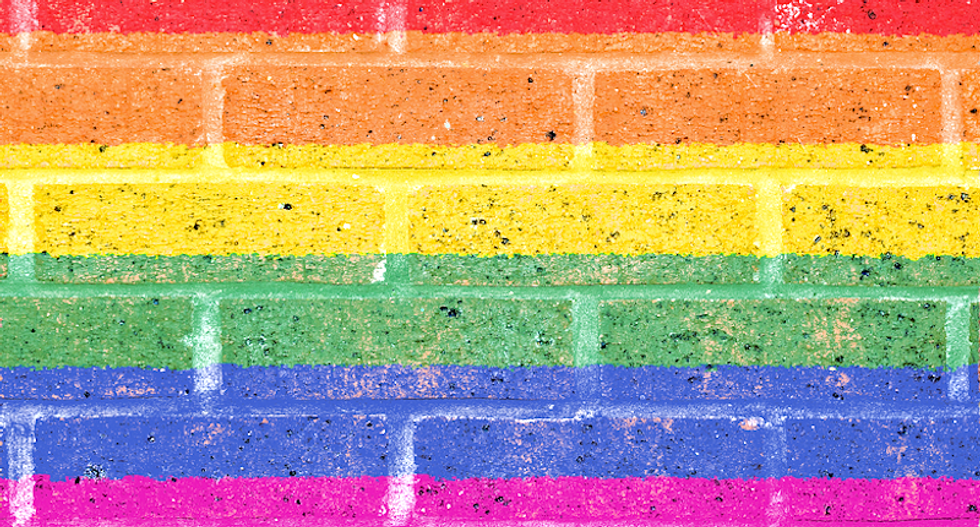 A southern California school district settled a claim with the federal government that alleged the district discriminated against a transgender student, officials said on Tuesday.

The Downey Unified School District agreed to treat the student as they would any other female pupil, allowing her access to the same sex-designated facilities, programs and events, the U.S. Department of Education said in a statement.

The student filed a complaint with the department in November 2011, it said, alleging that elementary school staff confiscated her make-up and forced her to write an apology letter for making male students uncomfortable.

She also reported facing verbal harassment by her peers, saying students would insult her with anti-gay slurs on the school bus.

The district, comprising 21 schools southeast of Los Angeles, did not admit to violating federal law, but agreed the student would not be punished for acting in a way that "does not conform to stereotypical notions of masculinity or femininity," according to the resolution agreement.

The district would also review its policies to ensure all students had the same opportunity to participate in school events and activities without discrimination, the department said.

"Our federal civil rights laws protect all students from sex-based discrimination and harassment," said the department's assistant secretary for civil rights, Catherine Lhamon, in the statement.

The district had earlier complied with a 2013 California state law, which was the first in the country to require public schools to allow transgender students to choose which sex-segregated activities and restrooms they would access, the department said.

But the student remained concerned about harassment and discrimination, it added.