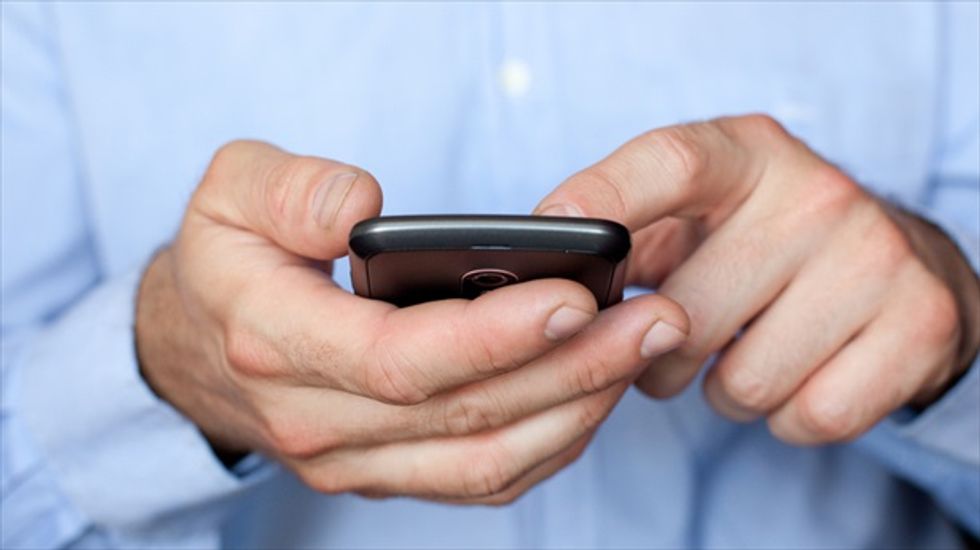 The sexual exploitation of children is the norm on some streets and estates in Greater Manchester, according to a police report commissioned in the wake of a grooming scandal in Rochdale.

The inquiry led by lawmaker Ann Coffey said child sex abuse could be fueled by increasing sexualization of young people, such as through explicit images, music videos and "sexting."

It was commissioned in the wake of the 2012 Rochdale case, in which nine Asian men were jailed for grooming girls.

"My observations will make painful reading for those who hoped that Rochdale was an isolated case. This is a real and ongoing problem," Coffey said.

"I have been concerned about the number of people who have told me that in some neighborhoods child sexual exploitation had become the new social norm."

"This social norm has perhaps been fueled by the increased sexualization of children and young people and an explosion of explicit music videos and the normalization of quasi-pornographic images."

"Sexting, selfies, Instagram and the like have given rise to new social norms and changed expectations of sexual entitlement, and with it a confused understanding of what constitutes consent."

Schoolgirls told Coffey they were regularly approached by older men in the street and urged to get into cars on their way home from school, something that was considered normal.

The report recommended a radical new approach to address the issue, led by young people.

Coffey said that police, social workers, prosecutors and juries "carry attitudes around with them", and that this might help explain why there had only been roughly 1,000 convictions from 13,000 reports of sex offenses against under 16-year-olds in six years.