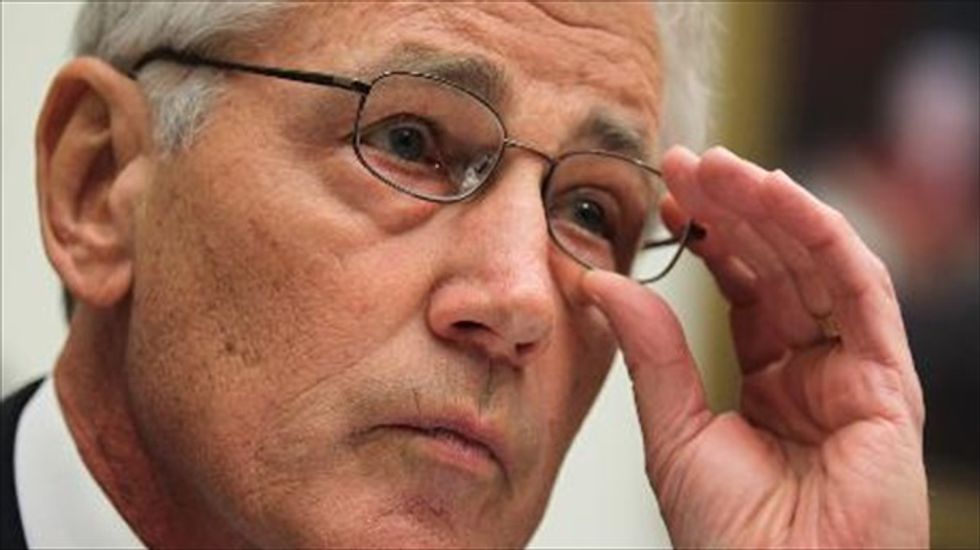 U.S. Defense Secretary Chuck Hagel has ordered the creation of a 30-member expeditionary medical support team to be able to provide emergency help in the event of an Ebola crisis in the United States, a Pentagon spokesman said on Sunday.

Three cases of Ebola have been diagnosed in the United States, prompting widespread concern about the potential spread of the virus. A Liberian man fell ill while on a trip to Dallas, Texas, and died on Oct. 8. Two nurses who treated him contracted the disease.

Kirby called the team "an added, prudent measure to ensure our nation is ready to respond quickly, effectively and safely in the event of additional Ebola cases." He said it would consist of critical care nurses, doctors trained in infectious diseases and trainers in infectious disease protocols.

"They will not be sent to West Africa or elsewhere overseas and will be called upon domestically only if deemed prudent by our public health professionals," the statement said.