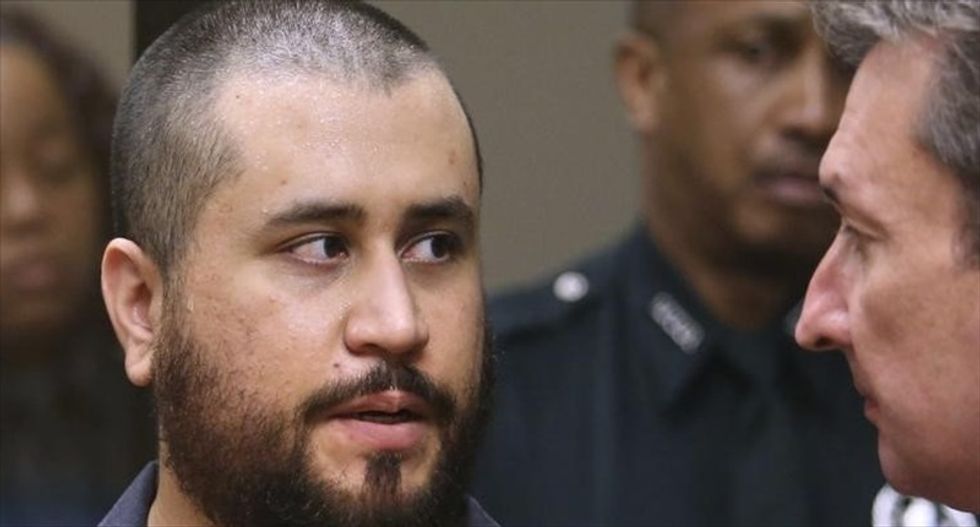 The U.S. Justice Department on Thursday declined to comment directly on a Washington Post report that officials are unlikely to bring civil rights charges against George Zimmerman, who was acquitted after the 2012 shooting death of an unarmed black teenager in Florida.

Citing unnamed officials, the Post reported that a federal investigation has not found enough evidence to bring federal charges against Zimmerman, who was acquitted of murder last year in the shooting death of 17-year-old Trayvon Martin in Sanford, near Orlando.

The Post reported on Wednesday that an investigation by the justice department's civil rights division, which began two years ago, "technically remains open, but it is all but certain the department will close it."

Asked about the report, department spokeswoman Dena Iverson said Thursday, "The investigation into the shooting of Trayvon Martin is active and ongoing."

Zimmerman claimed he acted in self-defense when he shot and killed Martin in February 2012, when he was a neighborhood watch volunteer. His acquittal prompted civil rights rallies and drew international attention to Florida's controversial "stand your ground" law.

A spokesman for the Martin family said they have received no official word yet from the Department of Justice on the investigation's findings.

“Trayvon’s parents continue to pray and hope that the killer of their son will be held accountable," said Benjamin Crump, an attorney for the Martin family. "Until they hear officially from the Department of Justice they will have no further comment.”

An attorney for Zimmerman could not immediately be reached for comment.

Zimmerman's attorney told the Post that some 40 witness statements collected by the department did not indicate racist behavior.