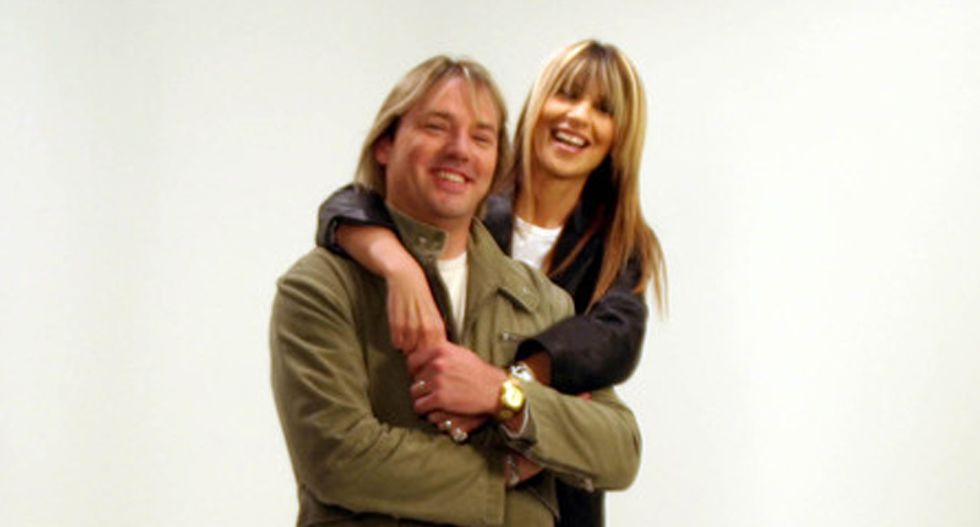 Rory Alec, the  co-founder, with his wife Wendy, and CEO of GodTV has stepped down from his position citing a personal "moral failure" in his marriage.

According to Charisma News, Alec announced his resignation  on the network's Facebook page.

"After 20 years of service, I have had a moral failure this year. For this reason, I am stepping down, Alec wrote. "Please forgive me for the disappointment I've caused, but I know your eyes are on Jesus who is the author and finisher of your faith and not on me, an imperfect man. It is with a heavy heart that I confirm my season with GOD TV is over for now."

GodTV, founded 20 years ago by the Alecs to "package and present world class anointed, prophetic, supernatural content in a spirit of excellence across the globe into every nation, reconciling man, woman and child with God by the power of the Holy Spirit," will be led by Wendy Alec in the absence of her husband.

A  statement linked to from the GodTV Facebook page,  states:  "Mrs Alec told GOD TV staff in Plymouth that she will address the issue further on 8 October while in GOD TV’s Jerusalem studio to host a series of live Revival Alert broadcasts.

“I will take responsibility on the first night of Revival Alert to share with transparency and authenticity regarding the situation to all our viewers and partners,” Wendy Alec said.

The statement from GodTV was issued on Thursday with Rory Alec's name already removed from the organization's website.

According to Charisma News, Wendy Alec will be joined by GodTV personality Benny Hinn.

Hinn went through a divorce from his wife of thirty years in 2010 following rumors that he was having an affair with fellow evangelist Paula White who was separated from her evangelist husband, Randy White in the wake of an IRS investigation into financial improprieties at their church. Hinn's church was also scrutinized as part of the investigation that looked at five evangelical organizations

Hinn remarried his wife in 2013, blaming her surprise divorce filing on her addiction to prescription drugs and on his lack of attention to her and their children as he fulfilled his ministerial duties.

GodTV's focus is on the youthful Christian demographic, with an an emphasis on "universal sinfulness and guilt of fallen man, making him subject to God's wrath and condemnation," according to their mission statement.