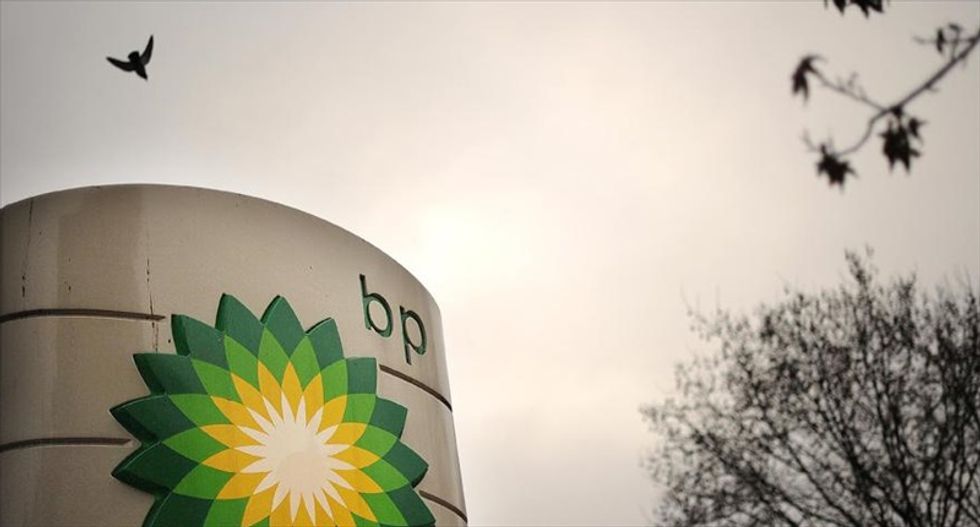 A case in which 100 Colombian farmers are suing British oil giant BP for environmental damage opened in the High Court in London on Wednesday.

They argue the company caused massive damage to their land when it constructed the Ocensa oil pipeline in the mid-1990s, saying it was constructed negligently and damaged their crops.

The group's lawyer, Alex Layton, told the hearing that BP had promised fair compensation for any damage it caused.

"BP broke that promise. We ask the court to make them keep it," Layton said.

He accused the company of cutting corners when it built the pipeline, which cuts across Colombia from the Cusiana and Cupiagua oilfields to the coast.

"BP knew the risks, and knew how to avoid them, but chose to run these risks. It signally failed to meet its own standards," Layton said.

BP, which has since sold its assets in Colombia, denies that substandard construction caused damage and said it had paid compensation where appropriate.

"The Ocensa pipeline project in Colombia involved significant steps being taken at the time of construction to... ensure that the land that the pipeline traversed suffered no material damage," the company said in a statement.

"BP believes that these measures were effective and that the construction of the pipeline was carried out to a high standard."

The 109 farmers from 73 farms, many of whom are subsistence farmers known as "campesinos", say that the construction caused soil erosion, damaged plant coverage and affected water sources.

Witnesses have travelled from remote parts of Colombia for the trial.