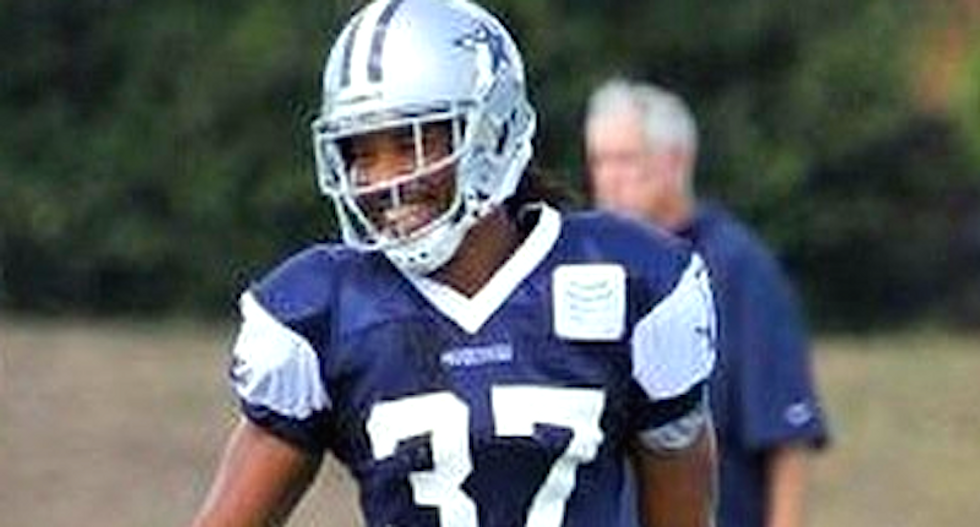 A Dallas Cowboys player is under investigation for an alleged sexual assault that occurred in the team's hotel last month, ESPN reported on Wednesday.

The sports network identified the player as defensive back C.J. Spillman, but Grapevine Police Department spokesman Barry Bowling said he hadn't been charged or arrested. ESPN did not provide details of the alleged Sept. 20 incident.

The suspected assault occurred at the Gaylord Hotel a day before the team played the St. Louis Rams, ESPN reported.

Calls and emails to law enforcement and National Football League representatives were not immediately returned.

The league's uneven response has raised questions about the credibility and integrity of the NFL and Goodell, one of the most powerful figures in sports.