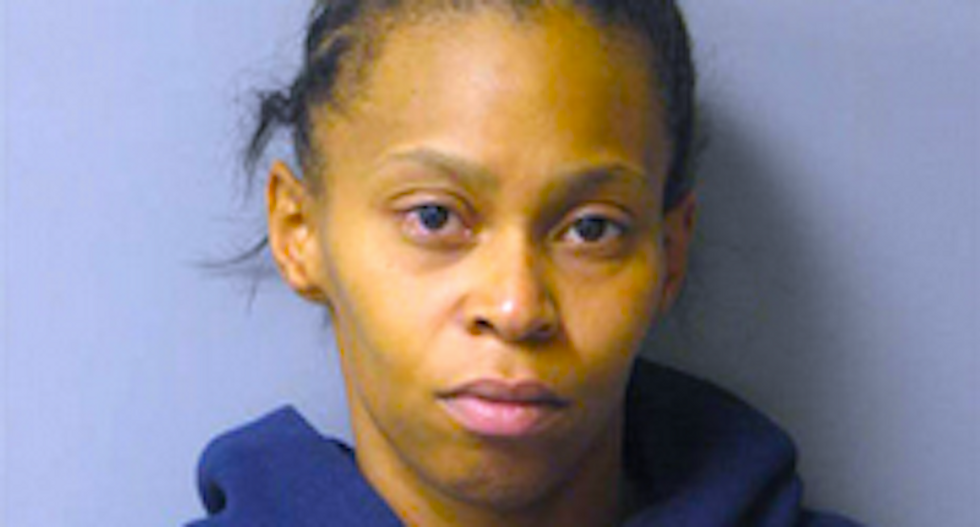 A Delaware mother was arrested on Monday after her 4-year-old daughter unknowingly brought roughly 250 packets of heroin to her daycare, and passed them out to classmates thinking they were candy, police said.

Ashley Tull, 30, of Selbyville was charged with drug possession and endangering the welfare of a child after her daughter brought the drugs to the Hickory Tree Child Care Center on Monday morning, Delaware State Police said in a statement.

Several of the children who received the small, unopened bags were taken to area hospitals as a precaution, and were later released, police said.

Police said the child unknowingly brought the heroin to the care center in a replacement backpack, after hers was ruined by a family pet the night before.

Tull was released from jail after posting $6,000 bond, police said. She has been barred from coming into contact with her 4-year-old, or her two other children, aged 9 and 11.

The investigation into the incident is ongoing, police said.