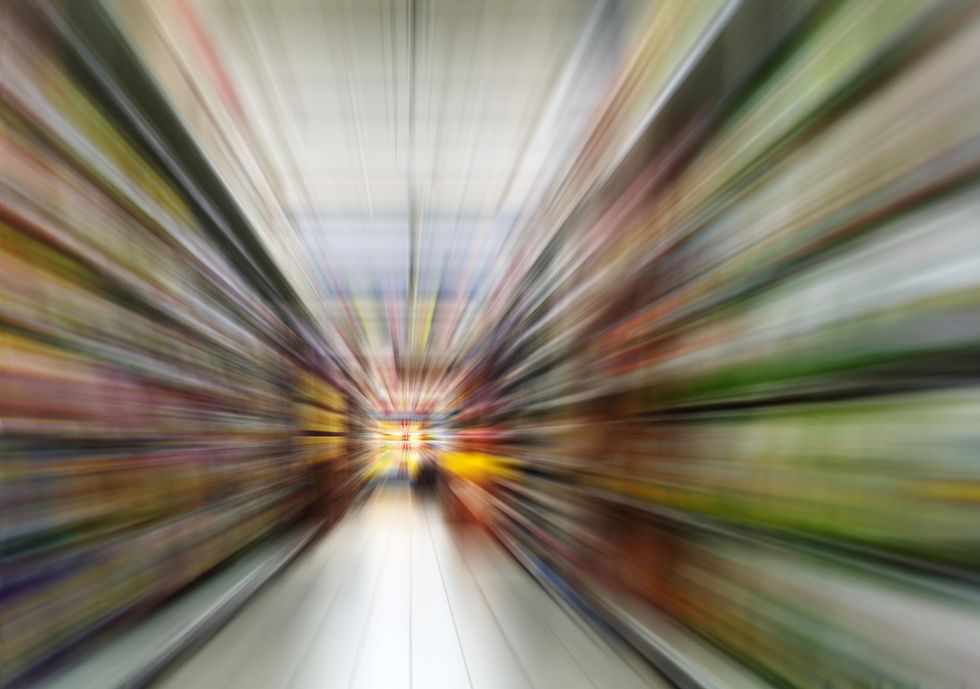 The Dollar Tree chain of discount stores is under fire from federal worker protection agencies over what officials say is a pattern of disregard for worker safety standards.

The Hill reported Thursday that the Occupational Safety and Health Administration (OSHA) announced that it is fining a Dollar Tree store in Texas $262,500 for blocking its fire exits and other safety violations.

“Allowing boxes weighing up to 45 pounds to be haphazardly stacked in the storage room exposes workers to crushing injuries," said OSHA’s Ft. Worth, Texas area director Jack Rector. "Failing to correct this violation and other hazards, including blocked exits, puts worker safety in jeopardy -- and that is unacceptable.”

Rector said that the discount chain has "willfully and repeatedly" shown a reckless disregard for employee safety.

In July, OSHA fined a Dollar Tree store in Massachusetts $177,800 for "exposing workers to hazardous conditions."

Brenda Gordon, OSHA's area director for Boston and southeastern Massachusetts, said at the time of the citation, "This case reflects this company's deliberate and ongoing refusal to effectively address hazards that have been cited multiple times at their stores across the country."

"On his initial visit to the store," said Gordon, "the OSHA inspector informed management of the hazards and the need to correct them. Yet, on subsequent visits, the inspector found these hazardous conditions again and again, showing an unacceptable disregard for employee health and safety."

Since 2009, said The Hill, the chain has racked up more than 234 safety violations nationwide, with dozens just in the last two to three years.

“This latest incident yet again demonstrates the company’s deliberate and ongoing refusal to effectively address hazards that have been cited multiple times at their stores across the country," said Assistant Secretary of Labor David Michaels in a press release. "OSHA will not tolerate such blatant disregard for worker safety.”