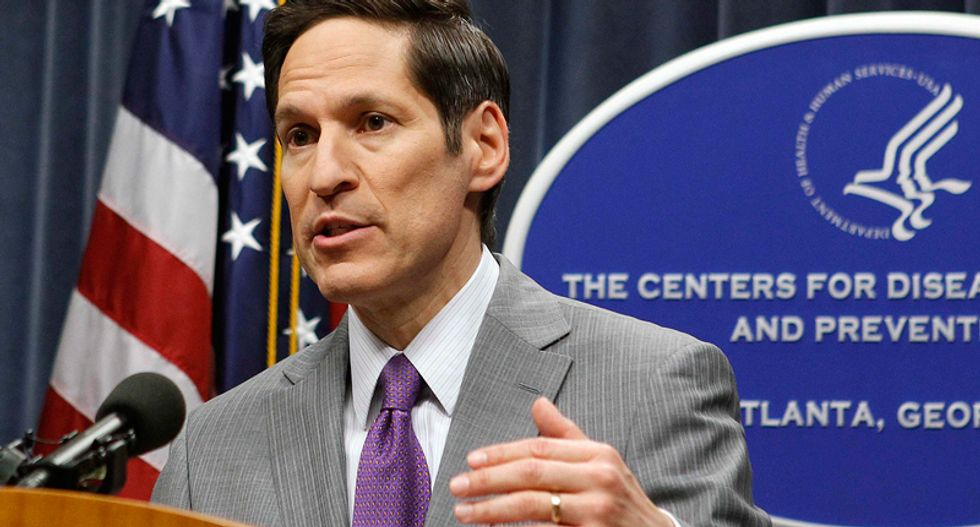 The first patient diagnosed with Ebola in the United States has apparently not received any of the experimental treatments for the disease, a top U.S. health official said on Sunday.

Thomas Frieden, director of the U.S. Centers for Disease Control and Prevention, told reporters in a briefing that "as far as we understand" experimental medicine is not being used on the patient, who is being cared for at a Dallas hospital.