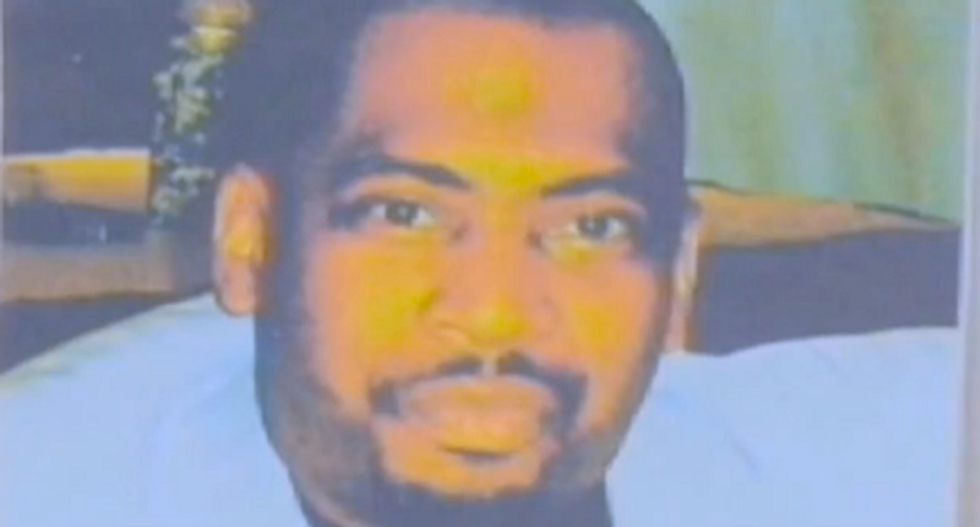 A U.S. federal court has dismissed a $200 million civil lawsuit filed by the family of a man being treated for schizophrenia who was shot 23 times by police in West Virginia, drawing criticism from the local chapter of a national civil rights group.

U.S. District Court Judge Gina Groh of the Northern District of West Virginia ruled that the use of deadly force by five officers in the city of Martinsburg was reasonable and justified in the March 14, 2013, shooting death of Wayne Arnold Jones, a 50-year-old black man.

Police said Jones, a visitor from Stephens City, Virginia, who was taking medication for schizophrenia, was first struck with stun guns after he became angry and refused to follow orders. He pulled a knife and stabbed one of the officers, causing a minor wound, police said, leading to the shooting.

In dismissing the case with prejudice, "the court finds that a reasonable officer ... would have concluded that Jones posed an immediate threat of serious physical harm to all of the officers,” Groh wrote in the opinion, released late Wednesday.

On Thursday, Harold Stewart, secretary of the Jefferson County chapter of the National Association for the Advancement of Colored People, compared the case to the Aug. 9 shooting of an unarmed black teenager by a Ferguson, Missouri, officer. The incident has sparked outrage in the St. Louis area and weeks of protests against police violence.

The decision, coupled with the Ferguson case, “seems to be saying outright that if an African-American is the victim of police brutality, 'don't worry about it, it's a black man or black woman,'” Stewart said.

Sherman L. Lambert Sr., a lawyer who represented the Jones family, said they had earlier refused to settle their case against the five officers because they wanted the public “to know the truth about this matter."

“We do not accept as a given that the police, who are charged to 'protect and serve' our community, can roam our streets and kill citizens without consequence,” said Lambert, who said he has withdrawn as the family's attorney.

Neither the officers or their attorney, Boyd L. Warner, was available for comment on Thursday.