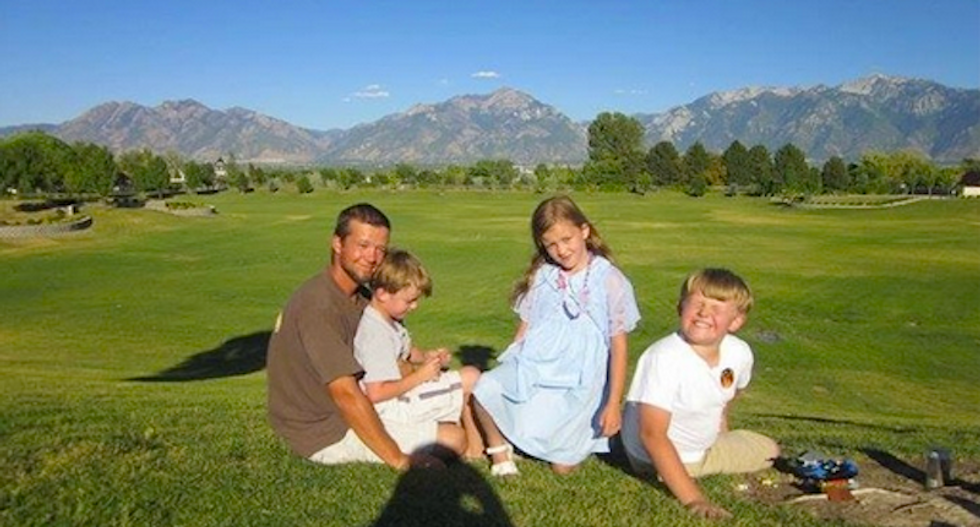 The five people, including children between the ages of 11 and 14, were found on Sept. 27 at their home in Springville, about 45 miles (72 km) south of Salt Lake City.

The bodies of Benjamin and Kristi Strack and their children Benson, Emery and Zion, were each found lying next to a cup of colored fluid, according to the Salt Lake Tribune and the Deseret News, which cited documents filed in court by police.

A police representative reached by phone said no one was available to comment on Wednesday.

"It is probable that these deaths were not accidental or natural in any way," an officer wrote in a search warrant affidavit for the home, according to the Salt Lake Tribune.

The local media reports did not indicate that police have conclusively determined who might have poisoned the family members.

The family lived in a duplex, and the residents living in the other home were unharmed and did not report hearing anything unusual that day, a police lieutenant said at the time.

The Strack family's lone surviving child and his grandmother entered the home and discovered the bodies, according to the Salt Lake Tribune.