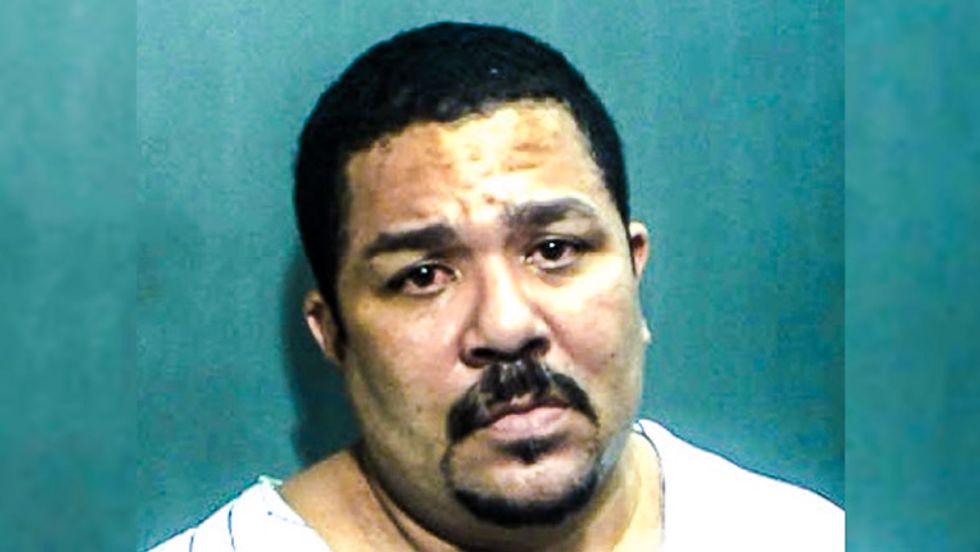 Doctors said that a terminally ill Florida man would probably never be able to go home again after his son reportedly set his bed on fire this week.

Orange County Fire Rescue responded at around 6:30 am on Tuesday to reports of a fire at an Orange County home, and discovered that 71-year-old Santiago Torres Sr's bed was on fire, according to WFTV.

"It was a small fire in a bedroom," Jose Flores of Orange County Fire Rescue said. "We did put the fire out within a minute and took the person to the hospital."

Orange County Sheriff's Office spokesperson Jane Watrel said that the victim's son-in-law found Santiago Torres Jr. in the room with his father, and determined that he had set the fire.

"It was big. The flames were pretty high and the whole bed was burning," daughter Diana Torres recalled. "My father was in the bed. It was horrible. I was screaming."

Santiago Torres Jr. was being held in the Orange County Jail on charges of arson and attempted murder.

The Orlando Sentinel reported that the suspect was a sex offender with an extensive criminal record. He was arrested in 1993 for lewd acts with a minor, and spent time in prison for burglary and drug charges.

Arrest records showed that Torres Jr. also had a history of domestic violence.

Jose Flores said that she had recently asked a judge to drop a restraining order against her brother after doctors said her father would soon die from cancer. But she said that Torres Jr. had been stealing his father's medication, and may not have known what he was doing.

"He said he wasn't doing anything, so I don't know if this was an act of mercy or maybe he don't want him to suffer anymore," she speculated.