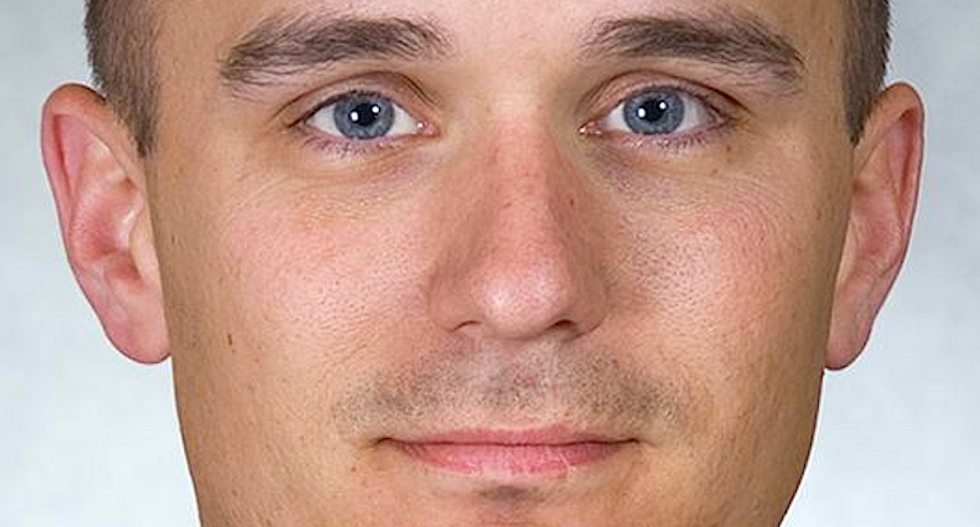 Bryan Lee pleaded guilty in federal court to four counts of violating the civil rights of female motorists and one count of engaging in cyber stalking.

The 30-year-old Lee admitted that he offered to drop criminal charges or traffic tickets against women he stopped in exchange for sex.

Some of the victims were under arrest or handcuffed at the time, and he also photographed some of the incidents, investigators said.

Lee, who served with the Ohio State Police from January 2006 to October 2013, also harassed and sent threatening electronic messages to a woman he pulled over twice in one month.

An investigation of Lee began during a routine review of his dashboard camera recordings, which revealed inappropriate conduct with a female driver and passenger he stopped for a traffic violation.

State police found additional instances of administrative and criminal misconduct by Lee, who lives in Lancaster.

He resigned at the start of the investigation.

Sentencing has not yet been scheduled.