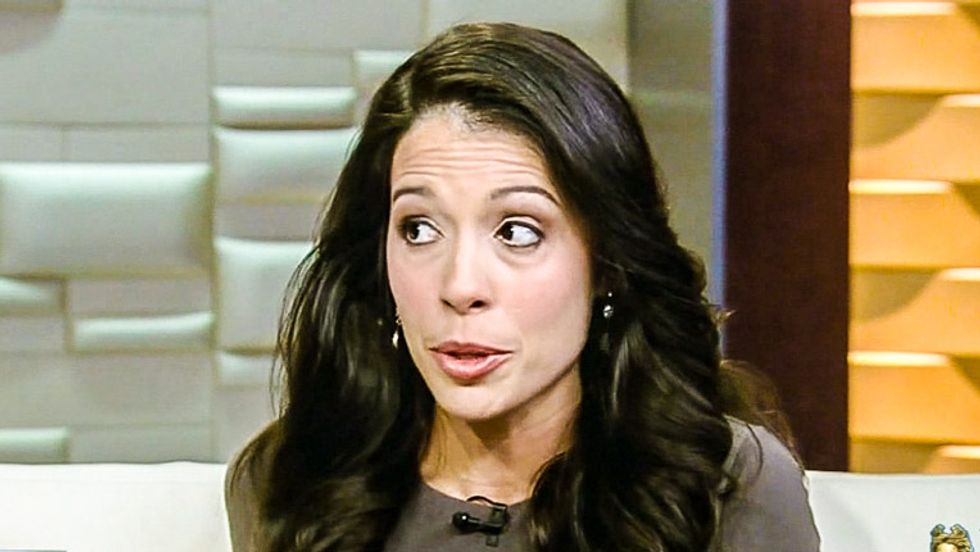 Defense attorney Evangeline Gomez told Fox News on Sunday that victims of so-called "upskirt" photos did not deserve legal protection if they made a "conscious choice" to wear revealing clothes.

Last week, D.C. Superior Court Judge Juliet McKenna ruled that photos taken by Christopher Cleveland did not violate the law because women sitting above him on the steps of the Lincoln Memorial had placed their crotches and buttocks in the public domain.

On Sunday, former prosecutor Jonna Spilbor explained to Fox News that the ruling was "ludicrous" because the judge said that "a woman's private parts will become public property by virtue of a wardrobe malfunction."

Gomez, however, argued that Judge McKenna had made the right decision.

"She can't make up the facts," Gomez said. "There were certain facts in this case, and she's applying the law of the facts."

"This was not a situation of upskirting," she continued. "These women made a conscious choice -- as the judge pointed out in her decision -- to wear certain clothes that day, and some of their body parts were the public domain."

"Right, blaming the victim," Spilbor agreed. "There are just certain body parts that automatically have an expectation of privacy attached to them. A woman's hooha happens to be one of those."

But Gomez insisted that the solution was not to blame the judge, but to change the law.

"Go back to the lawmakers who wrote the law and left certain words out, and didn't criminalize certain behaviors," she said.