Heroin overdose death rate doubles in US from 2010-12 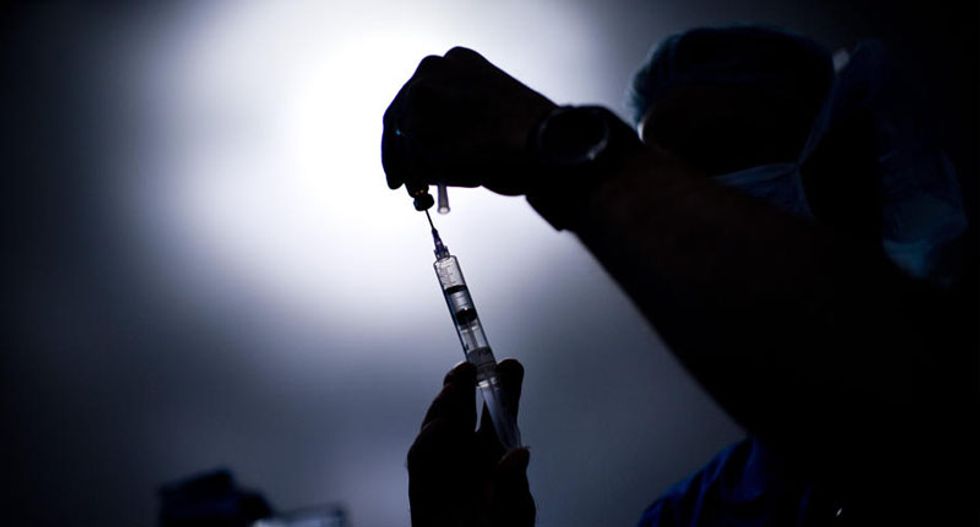 Fatal heroin overdoses rose sharply across much of the United States in just two years, with a new report showing the death rate doubled from 2010-12, health authorities said Thursday.

The report from the Centers for Disease Control and Prevention was based on death certificate data from 28 states, where total deaths from heroin overdoses rose from 1,779 to 3,635.

"Despite these findings, still more than twice as many people died from prescription opioid overdoses as died from heroin in these states in 2012," added the CDC report.

Reasons for the rise in heroin overdoses include "widespread prescription opioid exposure and increasing rates of opioid addiction... and increased heroin supply."

Three out of four people who use heroin say they have previously abused prescription painkillers like Vicodin, Percocet and OxyContin.

Experts say heroin is cheap and often easy to buy, leading some addicts to seek out the street drug when the more expensive prescription drugs can't be obtained.

"Addressing prescription opioid abuse by changing prescribing is likely to prevent heroin use in the long term."