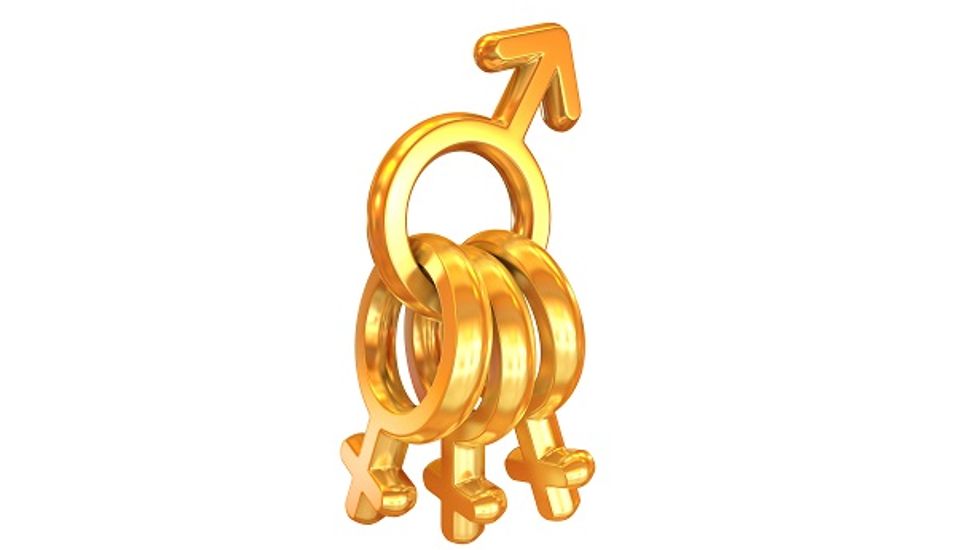 A member of a breakaway Mormon polygamous group on Tuesday was sentenced by a judge to 90 days in jail on child injury charges for the mistreatment of teenage boys placed in his Idaho home as discipline by the sect, a prosecutor said.

The case against Nathan Jessop stems from his role in the Fundamentalist Church of Jesus Christ of Latter Day Saints, or FLDS, as the assigned caretaker of youths expelled to his so-called "repentance home" for their supposed misbehavior.

Authorities said his task at the home was to “reprogram” the boys, aged 13 to 17, who were actually cast out of the church because they were viewed by older men as potential rivals for young women wanted as wives.

Jessop was cited in August for three misdemeanor counts of injury to a child for confining one of the boys to a cramped furnace room in his house and for failing to report two teens as runaways after they fled the residence on the outskirts of Pocatello, in southeastern Idaho.

Authorities raided the home in July based on a report about conditions there by one runaway, and removed eight teenage boys from his custody.

Jessop pleaded guilty to the charges in an agreement with prosecutors by which he expected to receive a 10-day jail term and two years of probation.

But Bannock County Prosecutor Steve Herzog said the judge in the case decided a three-month jail sentence was more suitable in light of Jessop's treatment of the youths in his care.

Herzog said three of the boys have now been placed in foster care and the others returned to their parents, who are adherents of the FLDS sect led by imprisoned sex offender Warren Jeffs.

Jeffs, 58, is serving a life term plus 20 years for his 2011 sexual assault conviction stemming from what the sect called “celestial marriages” to two underage girls at a compound in Texas.

Jessop’s attorney did not respond to a request for comment late Tuesday.