Islamic State jihadists have made 'substantial gains' in Iraq: US 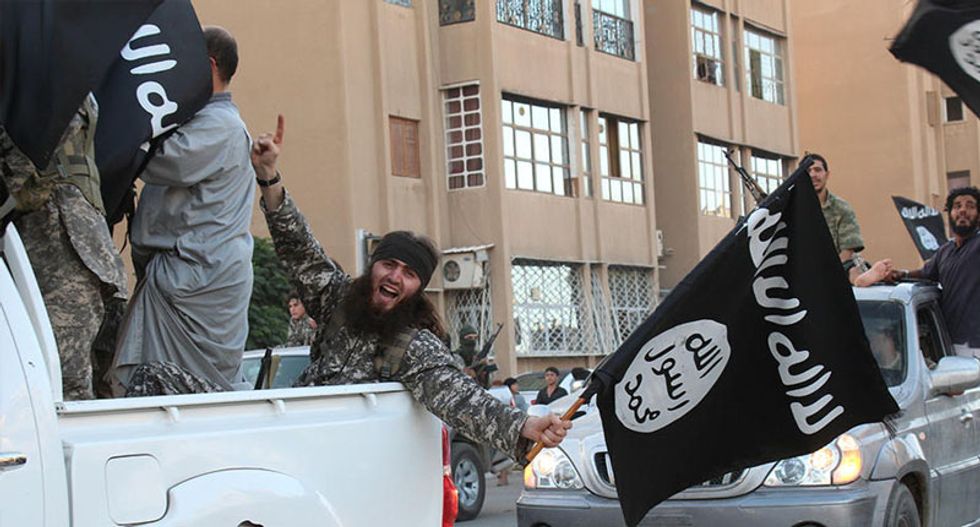 It was clear the IS group "has made substantial gains in Iraq" and that it would take time to build up local forces that could defeat them in Syria and Iraq, John Allen, a retired four-star US general, told reporters.

Although Iraqi government and Kurdish forces had succeeded in halting or pushing back the IS militants in some key battles including around Mosul dam, the group had "tactical momentum" in other areas, Allen said.

He acknowledged the United States and its allies were concerned with the situation in Iraq, where IS extremists had seized much of the western Anbar province.

"The emergency in Iraq right now in Iraq is foremost in our thinking," he said.

Speaking after a tour of the Middle East in which Allen spoke to coalition partners and Iraqi leaders, Allen emphasized that military power alone would not be sufficient to defeat the IS group -- a point often made by the White House.

He said "the key and the main takeaway from this trip was that we all agree that while the military side is important to the outcome, it is not sufficient in and of itself."

At the moment the plan was "to take those steps that are necessary, with the forces that we have available and the air power that we have at our fingertips" to buy time to train and arm Iraqi security forces.