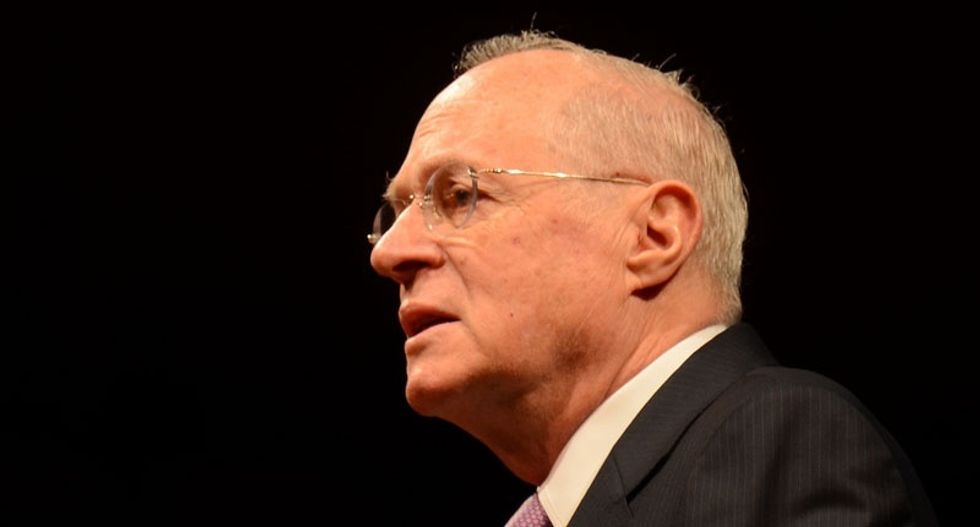 The brief order issued by the high court said that gay marriage supporters should file a response to the state's emergency request by 5 p.m. EDT (2100 GMT) on Thursday. The court will then decide whether to issue a more permanent stay.

In the meantime, gay marriages in Idaho will not be able to proceed.

The move by the Supreme Court follows its announcement on Monday that the nine justices would not hear appeals involving previous regional federal appeals court rulings that overturned gay marriage prohibitions in other states.

In doing so, the high court elected not to provide a national ruling that settled once and for all the matter of whether U.S. states can ban same-sex couples from getting married.

The filing by Idaho said that officials have also asked the San Francisco-based 9th U.S. Circuit Court of Appeals to place its Tuesday ruling on hold while litigation continues. Kennedy is seen as the swing vote on the nine-justice court when it comes to gay marriage.

The 9th Circuit ruling, which struck down bans in Idaho and Nevada, came just a day after the Supreme Court on Monday paved the way for gay marriage in 11 more states by declining to review those lower court rulings that struck down bans.

A three-judge panel of the 9th U.S. Circuit Court of Appeals ruled the bans in Idaho and Nevada violated the U.S. Constitution and cannot be enforced, adding to a growing list of states where same-sex marriages are now legal.

The 9th Circuit move puts the United States on track for legal gay marriage in 35 states, as rulings by the court are binding on all states in its region including three other states that do not permit gay marriage: Arizona, Montana and Alaska.

The Cincinnati-based 6th U.S. Circuit Court of Appeals is due to rule at any time in cases involving four more states that still ban gay marriage.

Gay marriage supporters argue that gay marriage bans violate the Constitution's guarantee of equal protection under the law. State officials defending their bans say the Constitution does not dictate how states should define marriage and that there is no deeply rooted legal tradition that supports a right to same-sex marriage.

(Editing by Will Dunham and Matthew Lewis)