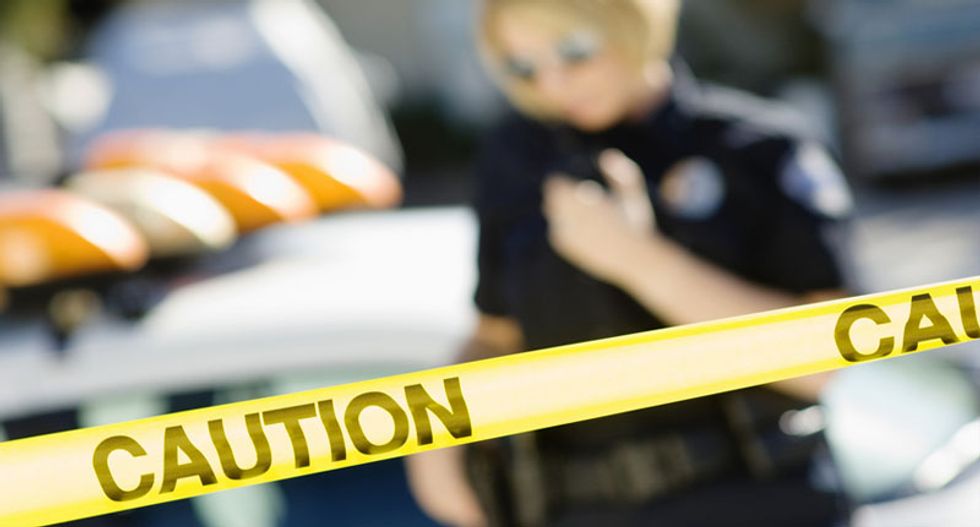 A man in his 30s beheaded a woman in her 60s on New York's Long Island and then jumped in front of a moving commuter train in an apparent murder-suicide, media reported on Wednesday.

The body of a woman who was "the victim of an apparent homicide" was found in Farmingdale at about 7:55 p.m. local time on Tuesday, Nassau County Police Officer Steve Zacchia told Reuters on Wednesday.

About 25 minutes later, Metropolitan Transit Authority Police reported that the body of a man who had been struck by a Long Island Rail Road train was found about 1,000 feet away, Zacchia said.

He declined to confirm media reports that the woman had been decapitated by the man, who then leaped in front of the train.