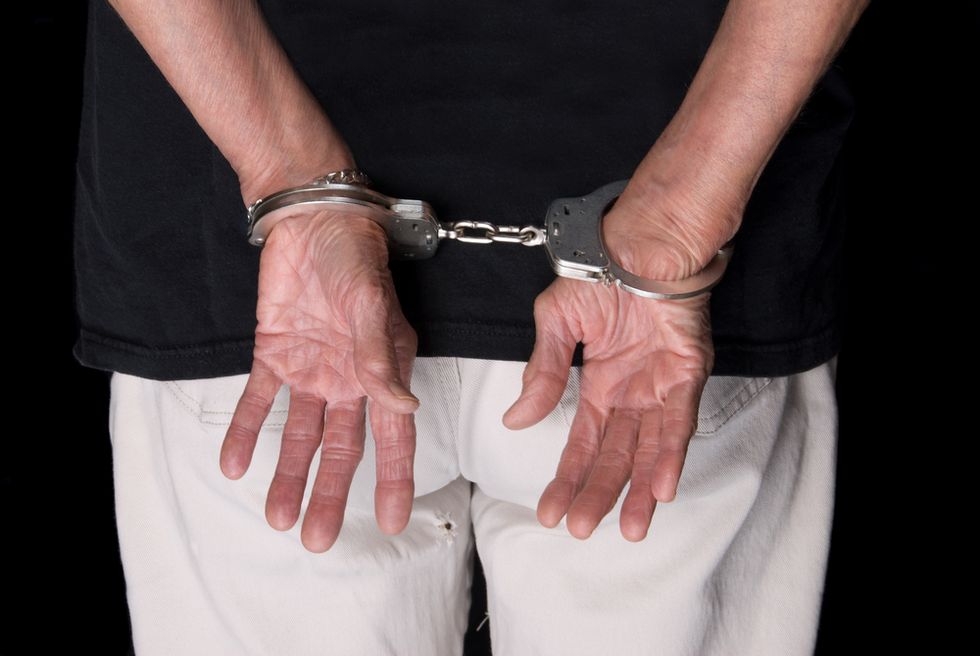 (Reuters) - A man accused in the death of his 3-year-old stepdaughter was being held in a New York City hospital on Sunday after police found him in an apartment with self-inflicted stab wounds, authorities said.

Kelsey Smith, 20, is charged with assault and endangering the welfare of a child after the death of Jeida Torres, who detectives believe was beaten and choked on Saturday because she soiled her pants, said New York Police Lieutenant John Grimpel.

Stiffer charges could be filed later, he said.

The girl was taken to a nearby hospital after family members called police, and she was pronounced dead later Saturday, police said.

Smith fled the scene and was later found in a Queens apartment with the stab wounds, police said. He was taken to the hospital, where he was conscious and in stable condition on Sunday, Grimpel said.

Smith was babysitting the girl and her 5-year-old brother at a Brooklyn apartment at the time of the attack, Grimpel said. The boy was also hospitalized with injuries but was in stable condition on Sunday.