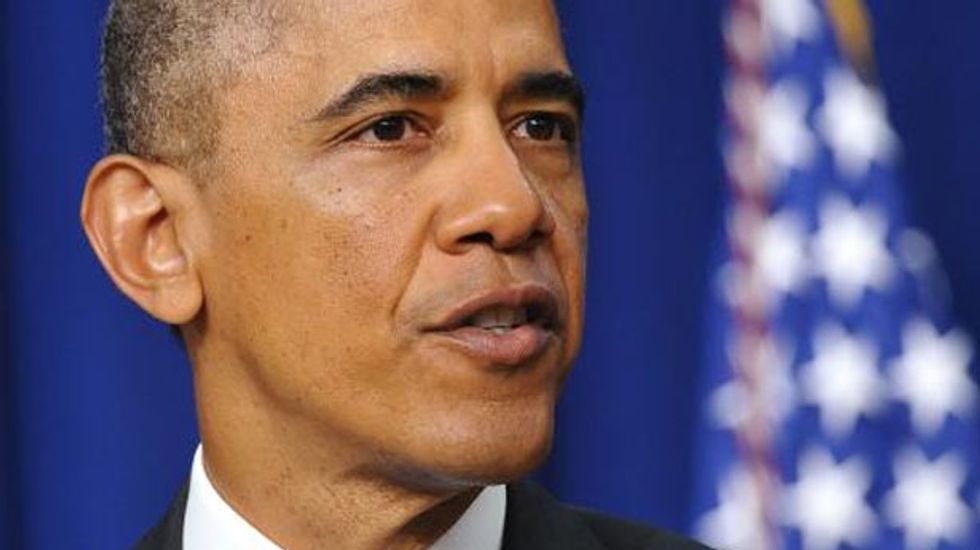 President Barack Obama said on Thursday that he was considering appointing an Ebola "czar" to coordinate the fight against the virus in the United States but he remained opposed to a ban on travel from West Africa.

Obama's administration is under growing criticism from lawmakers over its efforts to contain the disease at home. Obama authorized calling up military reservists for the U.S. fight against Ebola in West Africa on Thursday.

"It may be appropriate for me to appoint an additional person" to oversee efforts to contain Ebola, Obama told reporters after meeting aides involved in the fight against the disease.

Lawmakers have called for a czar and a ban on travel from West Africa. Obama said experts tell him that "a flat-out travel ban is not the way to go" because current screening measures at airports are working.

He said he had no philosophical objection to a travel ban but that some travelers might attempt to enter the United States by avoiding screening measures, which could lead to more Ebola cases, not less, Obama said.

Many House of Representatives members have joined calls for a ban on travel from the hardest-hit West African countries: Liberia, Sierra Leone and Guinea.

Federal Aviation Administration chief Michael Huerta told reporters separately that the government was assessing whether to issue a travel ban "on a day-to-day basis."