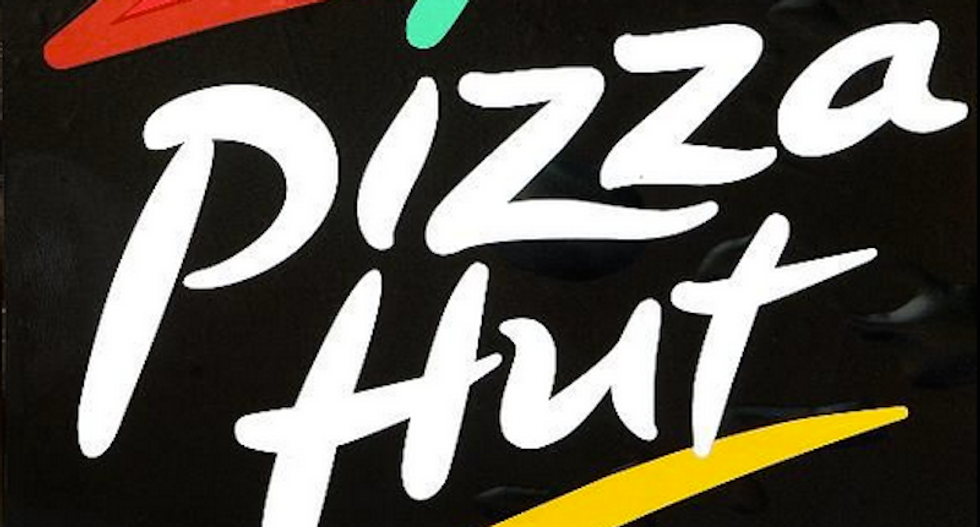 Pizza Hut Singapore has launched an investigation and apologized to a customer described as a "Pink Fat Lady" in a handwritten note on her receipt after she ordered pizza for take away.

Aili Si on Sunday posted on Pizza Hut Singapore's Facebook page a photo of the receipt, saying she felt insulted at the description.

"I don't think it is nice for your staff to describe me as such on my receipt," she wrote in a comment accompanying the photo which showed the receipt for her take out order.

The receipt had a handwritten note at the bottom that read "Pink Fat Lady", apparently to identify her as she waited for her order.

"As a customer I definitely hope to be treated with basic respect deserved by any others. I hope to receive an apology from the staff and Pizza Hut," she wrote on Facebook.

"Just feel insulted. What's wrong being plus size? I'm a customer n I pay for my pizza! Not that I'm get it for free!" she added in her post.

Pizza Hut later issued a statement apologizing "unreservedly" and confirmed it had launched an investigation into the matter.

"This incident goes against our corporate values and we do not condone behavior or actions that offend people," said the statement signed by the management and staff.

One Facebook reader said the staff could just have described her as "lady in pink" without emphasizing her size, while another suggested she should be given "a lifetime of free pizzas."