Police: Ex-gay Kentucky pastor rapes boy, threatens to kill him with 'warlock' powers if he talks 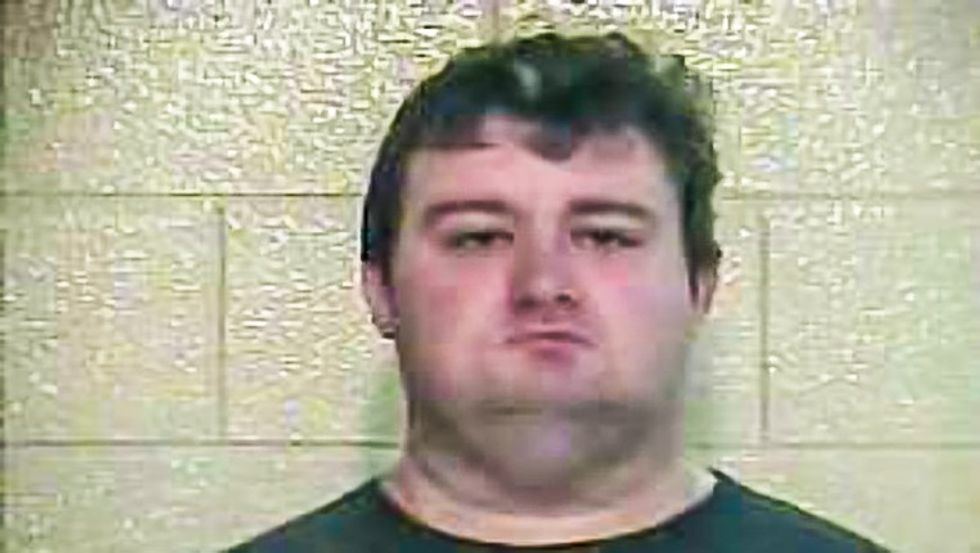 A 30-year-old Kentucky man who claimed to be a youth pastor is facing charges that he sexually abused a 16-year-old boy, and then threatened to kill him with witchcraft if he told.

The Commonwealth Journal reported that a 16-year-old male told Eubank Police investigators that Polly Ann Church of God youth pastor Rex Allen Murphy made sexual contact with him. The abuse allegedly happened at the church and at the suspect's home for a period of at least 6 months.

Eubank Chief of Police Colin Hatfield called the accusations "very graphic and to the point."

“The victim stated that the suspect told him on numerous occasions that by brushing his skin or shaking his hand…he could tell his sins by the power he has. He comes from family of warlocks,” Hatfield explained to WKYT.

The police chief noted that Murphy had threatened the boy with witchcraft if he told his parents about the abuse.

"He was very scared, because the suspect, in the victim's eyes, had been threatening his life in the form of Wicca, witchcraft, black magic," Hatfield pointed out to WLEX.

In an interview with police, Murphy asserted that he "thought he would be able to help the victim with his battle with homosexuality because he, too, had experimented with homosexuality," Hatfield said. Murphy allegedly told the boy that he could see his sins by touching him.

The pastor at Polly Ann Church of God insisted to WKYT that Murphy had only been a Sunday school teacher, and that the boy was a student in his class. The pastor said that the church was dealing with the situation internally. He also argued that there was no reason to believe that any abuse occurred on church grounds.

Murphy was arrested on Monday on charges of first-degree sexual abuse, use of a minor under 18 in a sexual performance, and third-degree sodomy.

Hatfield said that Murphy "did in fact confess to the allegations," but he denied that the references to witchcraft were meant as a threat.

Police had reason to believe that there could be additional victims. Anyone with information was encouraged to call Eubank Police at 606-425-1490.