'Praying for justice': Detroit residents sound off on historic bankruptcy 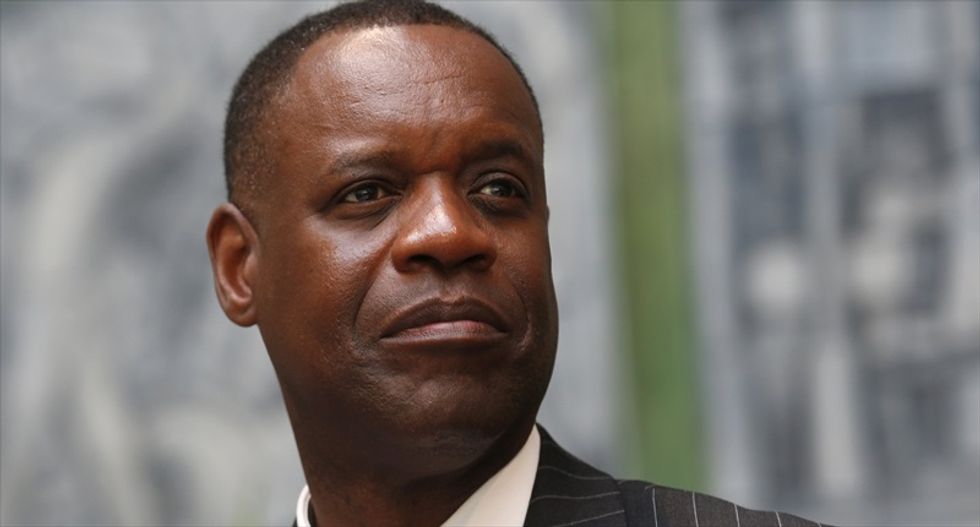 Ordinary Detroit residents sounded off with passion and anger on Wednesday as they gave a federal judge their views on the city's plan to exit its historic municipal bankruptcy.

U.S. Bankruptcy Judge Steven Rhodes began a hearing on Sept. 2 to determine if Detroit's plan to restructure $18 billion in debt is fair and feasible. On Wednesday, he heard from creditors who do not have lawyers, known as "pro se objectors," as one of the final groups to come before him.

"Our country is moving towards an oligarchy rather than a democracy," community activist Fredia Butler told the court. "I'm praying for justice."

Some residents of Detroit, whose population is mostly black, were also unhappy that Michigan's white governor, Rick Snyder, appointed an African-American emergency manager, Kevyn Orr, whom they perceive as carrying out Snyder's orders.

"I'm an African-American and I believe from our history that it has always been someone who looks like us to be put in place to do work against us," Butler said. "Mr. Orr is the overseer and Governor Snyder is the master, who is behind all the decisions that are being made. I call this a planned racist act."

Among the concerns are what will happen to the pensions of the city's retired public workers.

"The plan of adjustment would send many retirees to poverty," Butler said, referring to benefit cuts for those in the general retirement system. "It is an unjust plan to impose on people who have worked many years with the promise and hope that they would be able to survive on funds that they expected to receive in their retirement years."

After Orr filed the city's bankruptcy last year, with Snyder's approval, he forged the plan mostly by settling with major creditors. The plan would cut general employee pension benefits by 4.5 percent and eliminate their annual cost of living adjustments. Police and fire pension benefits would not be reduced, but would lose annual increases.

Major holdout creditor Financial Guaranty Insurance Co [FGIC.UL] has argued the plan is overly generous to pensioners. FGIC, which insured city bonds, may announce a settlement with Detroit on Thursday.

Detroit resident Elaine Thayer, whose mother and significant other both receive pensions, said Detroit ignored and even refused to pay into the retirement system.

"The employees didn't fail the city," Thayer said. "The city has failed the employees and the retirees."

Walter Knall, a retired chemist from Detroit's health department, expressed disdain over the city's attempt to recoup what it deemed were excessive payments from a special annuity fund. He said the ballot on the plan he received this summer did not mention a 6.75 percent interest rate for the annuity clawback. All creditors voted on the plan, with a majority of Detroit's active and retired workers confirming it.

"The idea that I and my fellow retirees should be asked to vote on a plan requiring us to pay tens of thousands of dollars ... without knowing the terms of the payback is being calculated is outrageous and illegal," Knall said.

Former Detroit City Councilwoman JoAnn Watson questioned Orr's filing of the bankruptcy in July 2013 without the backing of the city's elected officials.

"That's a conflict, your honor," Watson said, noting the city – defined by the U.S. Justice Department as being led by a mayor and council – technically did not file for bankruptcy. "It bypassed the democratic process."