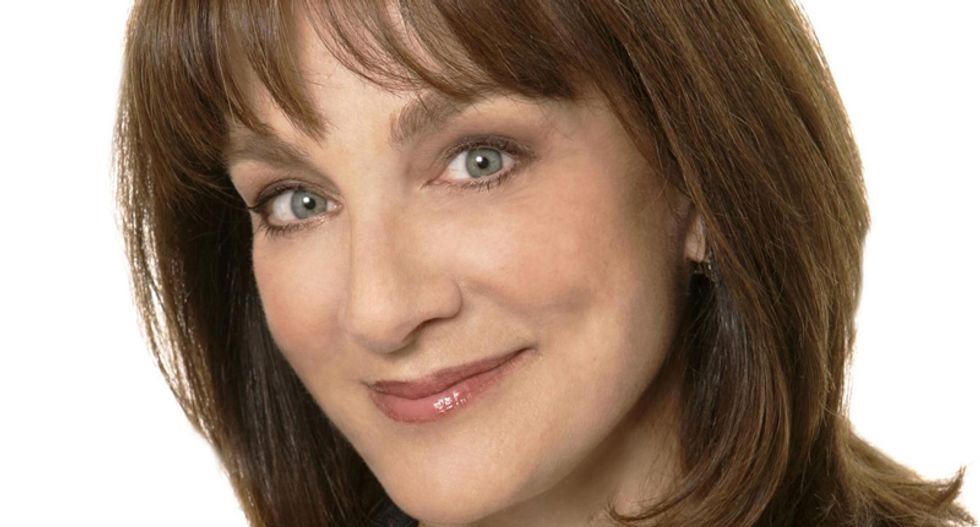 Police in Princeton New Jersey have been called in to enforce a mandatory quarantine imposed upon NBC Chief Medical Editor Nancy Snyderman after she was spotted outside of her home despite agreeing to be quarantined following her exposure to the deadly Ebola virus.

According to Planet Princeton, Snyderman had been spotted at a New Jersey restaurant last week picking up takeout, after earlier agreeing to a voluntary 21-day quarantine with the Centers for Disease Control and state officials.

Snyderman's isolation came in the wake of one of her cameramen, Ashoka Mukpo, coming down with the highly infectious disease. On Oct. 1, the head of NBC announced that Snyderman and the rest of her crew would voluntarily be isolated for 21 days. Mukpo is currently being treated in Omaha, Nebraska.

According to the Centers for Disease Control and Prevention, people exposed to the virus develop symptoms two to 21 days after their exposure.

The mandatory quarantine order by the State of New Jersey was issued after Snyderman broke her agreement.

According to authorities, police officers are not stationed at Snyderman's home, but are patrolling the area on a regular basis.

“We are acting in conjunction with the health department to insure the quarantine stays in effect and is secure,” Princeton Police Chief Nicholas Sutter said. “We have increased patrols in the area given the attention the area is getting. Basically, if the health department needed any assistance with security issues, we would be responsible for that.”

A nurse visits Snyderman at her home on a daily basis, checking for symptoms.

According to the New Jersey heath officials, Snyderman remains symptom-free and there is no reason for concern of exposure to members of the community.