San Francisco to raise minimum wage to $11.05 per hour 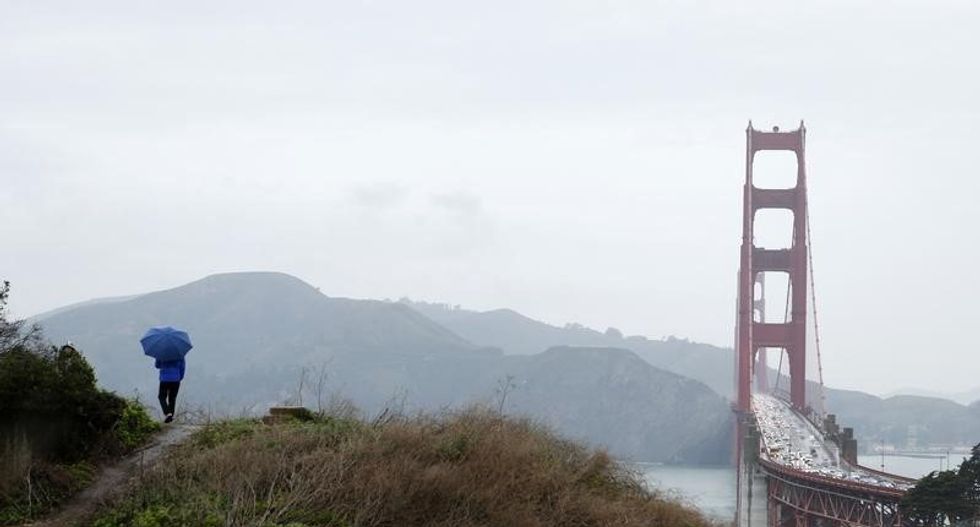 San Francisco will raise the city's minimum wage to $11.05 per hour from the start of next year, up from $10.74 currently, the mayor's office said on Thursday.

Dozens of U.S cities are looking to adopt so-called living wage ordinances, with similar efforts having been made recently in Los Angeles, Seattle and Washington, D.C.

San Francisco Mayor Edwin Lee said the city was supporting low-wage earners and working families, but it needs to do more. Lee said he supports "a fair and responsible consensus measure" that would increase the minimum wage to $15 per hour.

Supervisor Jane Kim, lead co-sponsor of the Minimum Wage Ordinance on the Nov. 4 ballot, said voters will get a chance to pass the most robust minimum wage increase in the country.

"Our residents deserve to be able to live where they work and support their families," Kim said in a joint statement with Lee. California, which is one of 21 states with a higher minimum wage than the federal level of $7.25 per hour, recently hiked its statewide hourly minimum rate to $9, from $8 previously. The statewide rate is scheduled to climb to $10 in 2016.