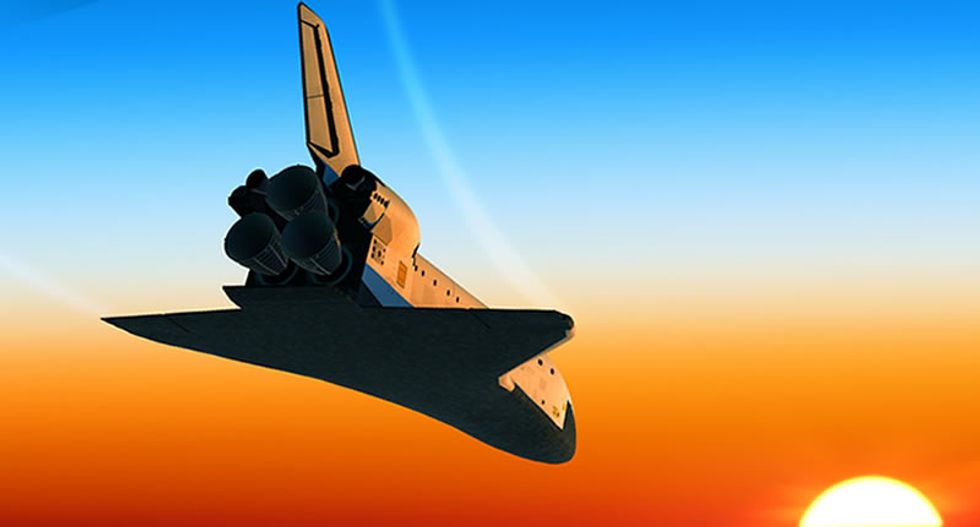 The exact time and date will depend on weather and technical factors, the Air Force said in a statement released on Friday. The X-37B space plane, also known as the Orbital Test Vehicle, blasted off for its second mission aboard an unmanned Atlas 5 rocket from Cape Canaveral Air Force Station in Florida on Dec. 11, 2012.

The 29-foot-long (9-meter) robotic spaceship, which resembles a miniature space shuttle, is an experimental vehicle that first flew in April 2010. It returned after eight months. A second vehicle blasted off in March 2011 and stayed in orbit for 15 months.

The military has said the vehicles, built by Boeing, are designed to test technologies, though details of the missions are classified.

Last week, the Air Force and NASA finalized a lease agreement to relocate the X-37B program from California to Florida’s Kennedy Space Center. The military is studying using the space shuttle’s runway for landing, but said the X-37B currently in orbit will touch down at Vandenberg Air Force Base in California, where the previous two missions also ended.