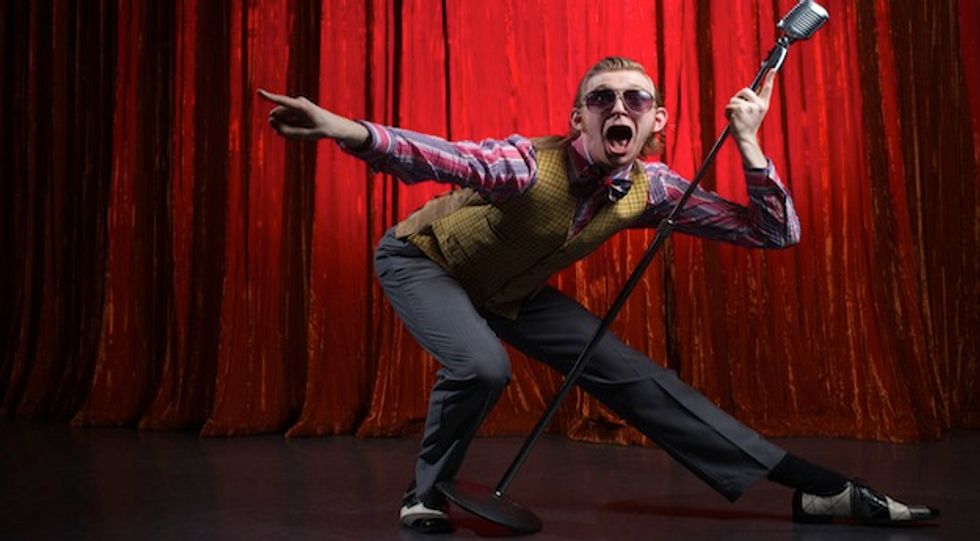 Add to the long list of "signs the church is out of touch": really corny, eye-roll-inducing billboards that are more likely to repel than attract. I did find one funny one, which I saved for last... 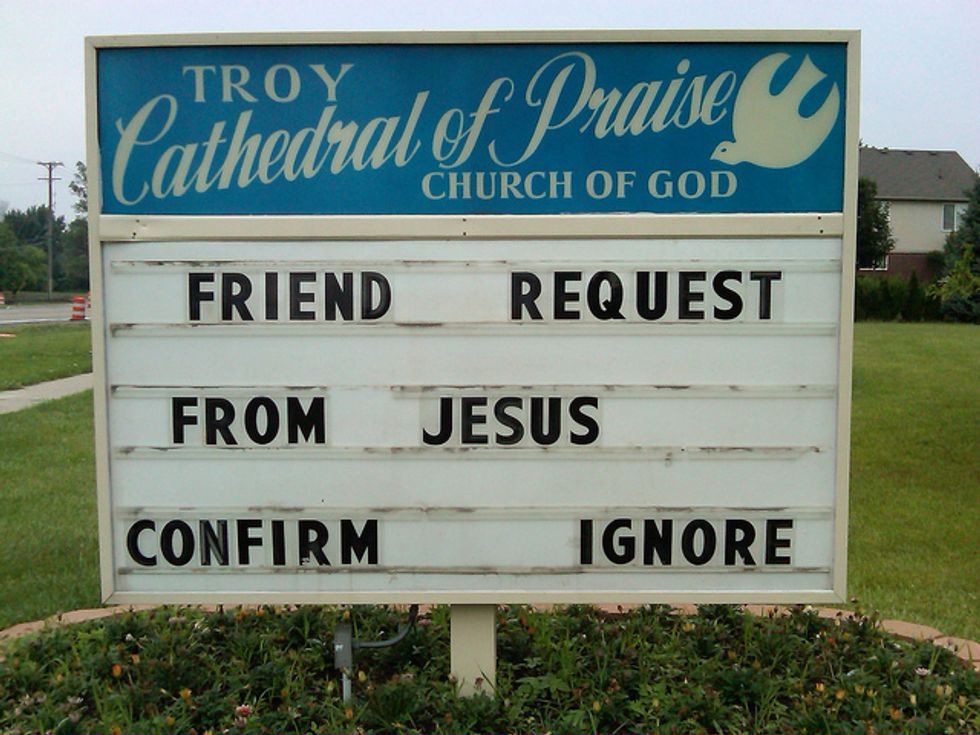 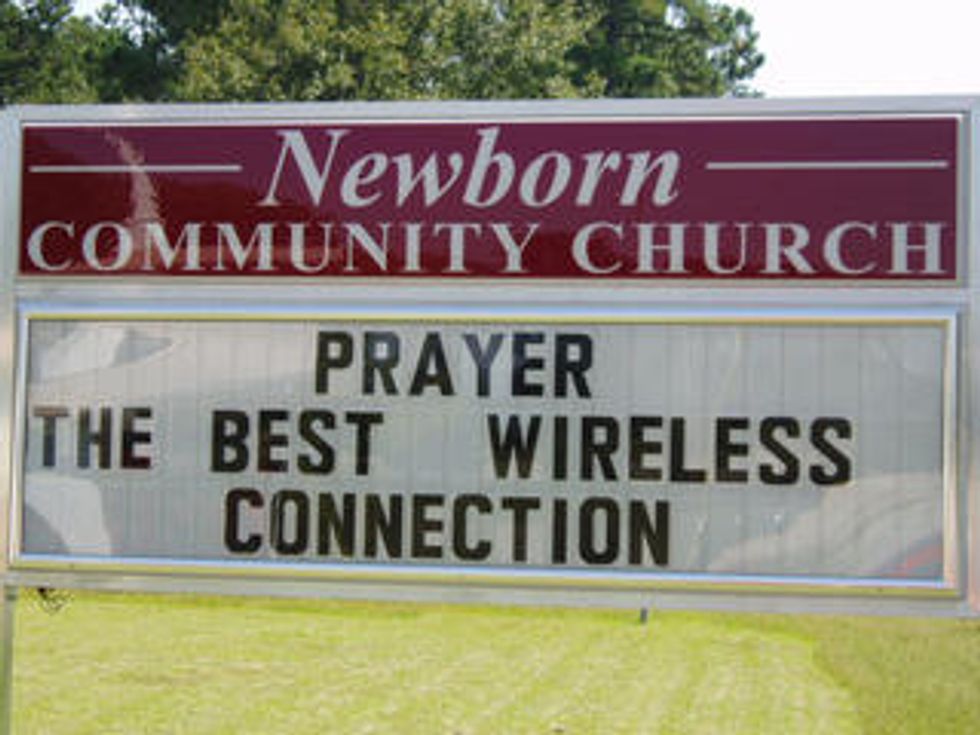 3. The "we may not believe in divorce but we know how to make jokes about that" billboard. 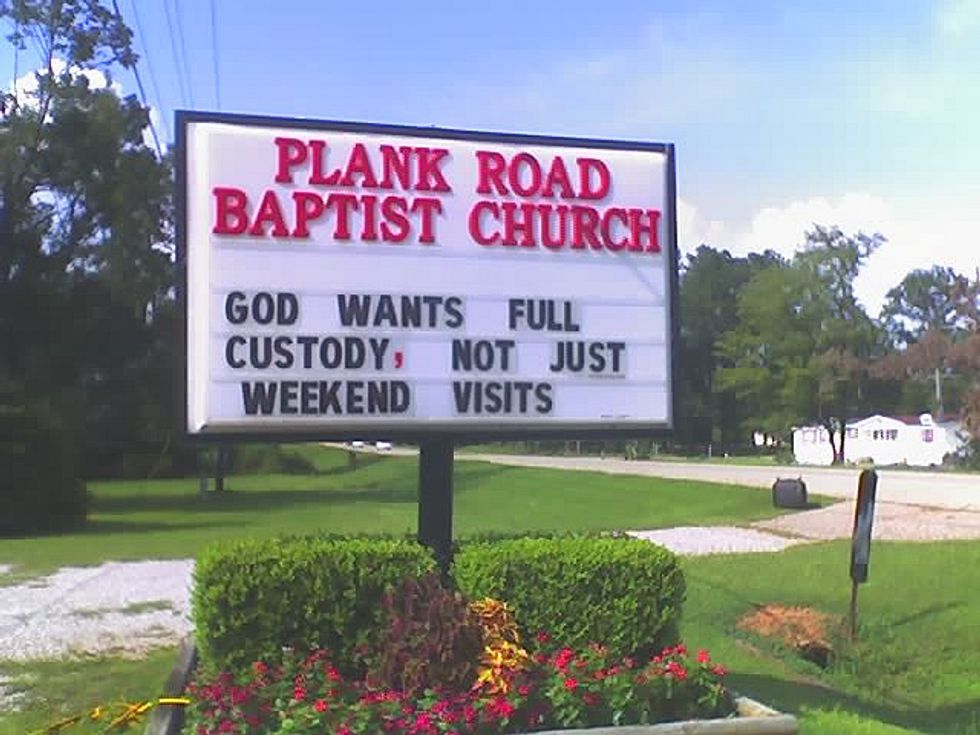 4. The "comedy can be funny AND make you think" billboard. 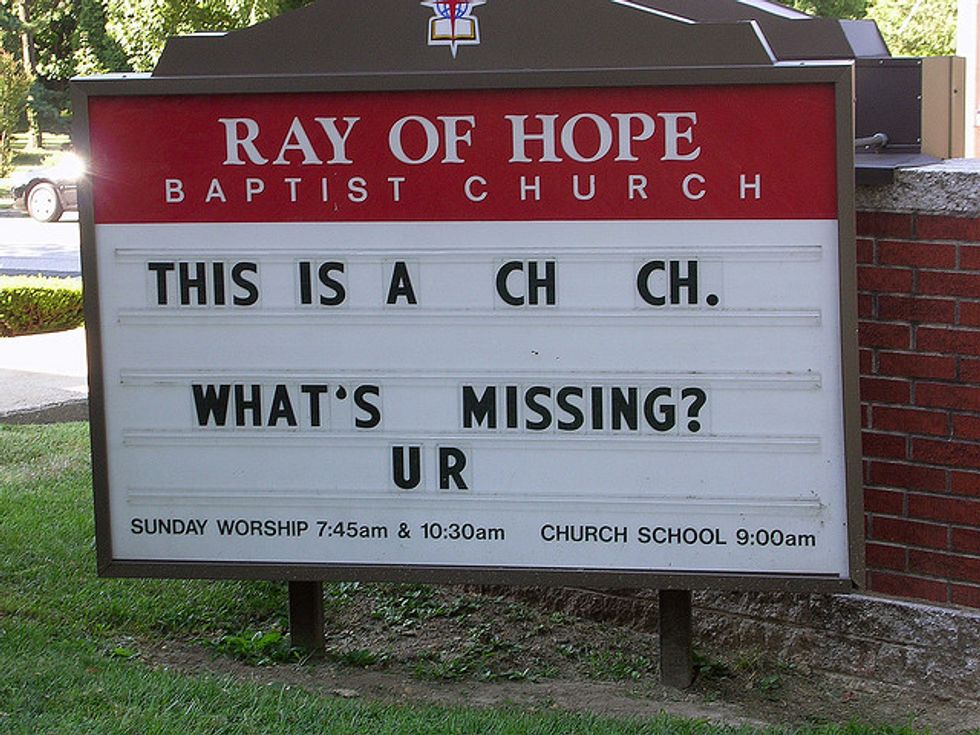 5. The "always make a joke people can relate to" Billboard. 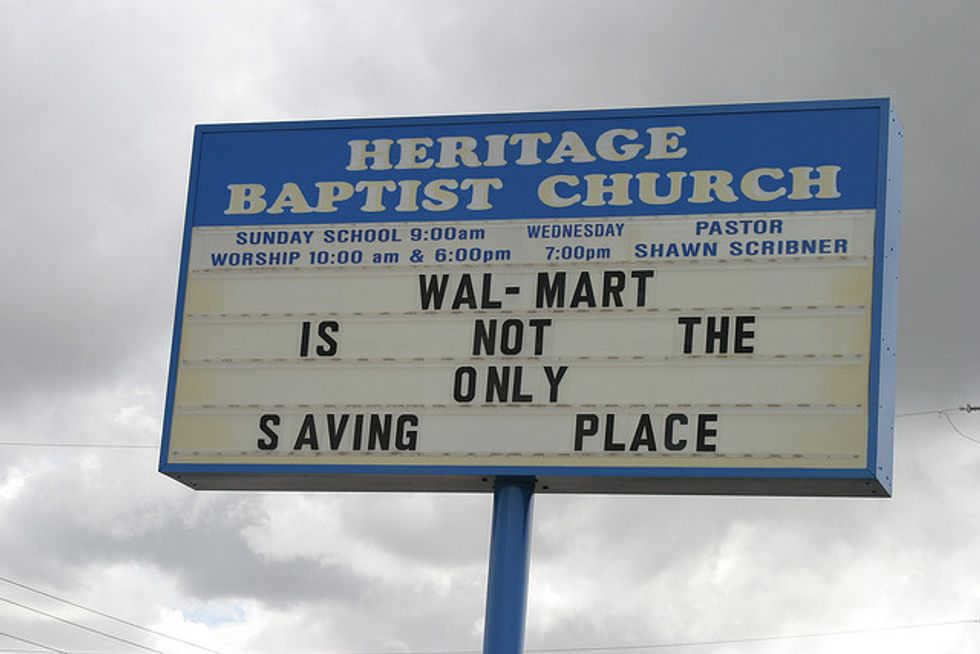 6. The "bet you didn't think we'd make a joke about sex" billboard. 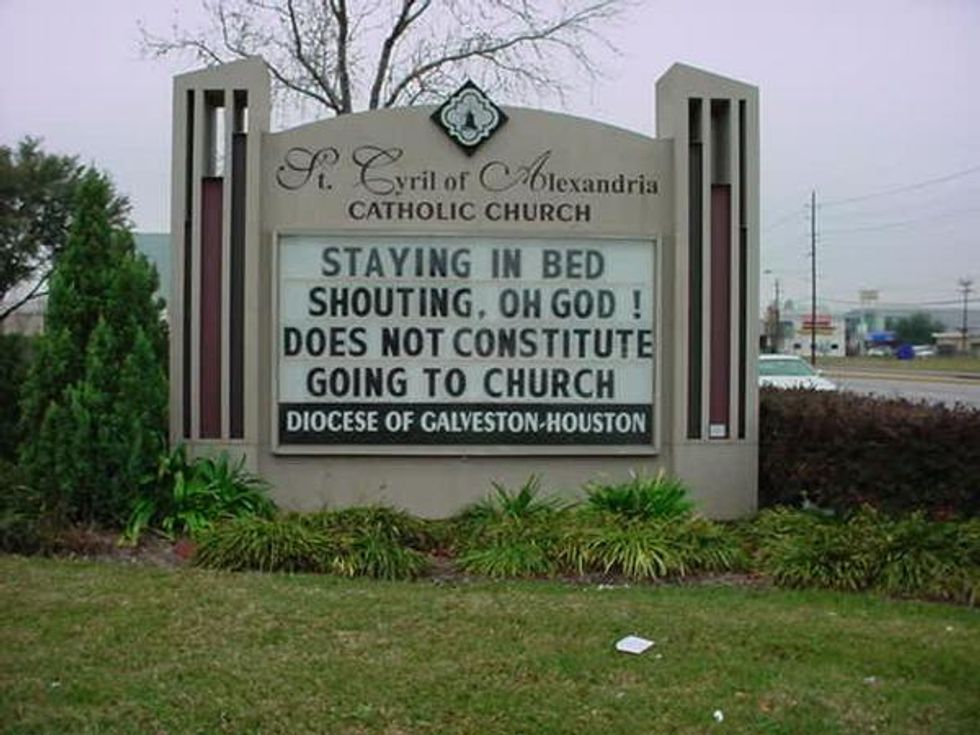 7. OK. This one actually IS funny. Probably because it's self-deprecating. 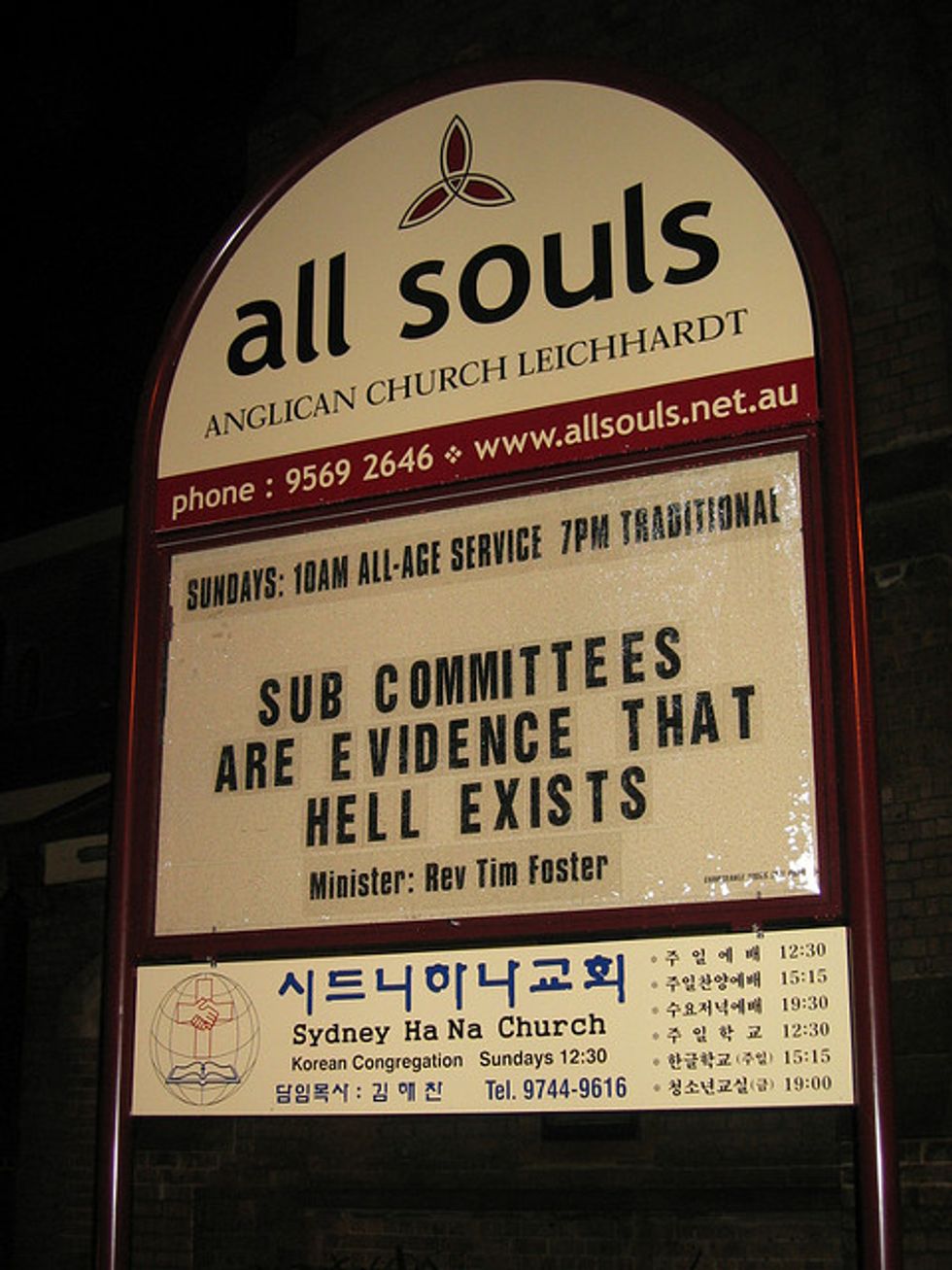