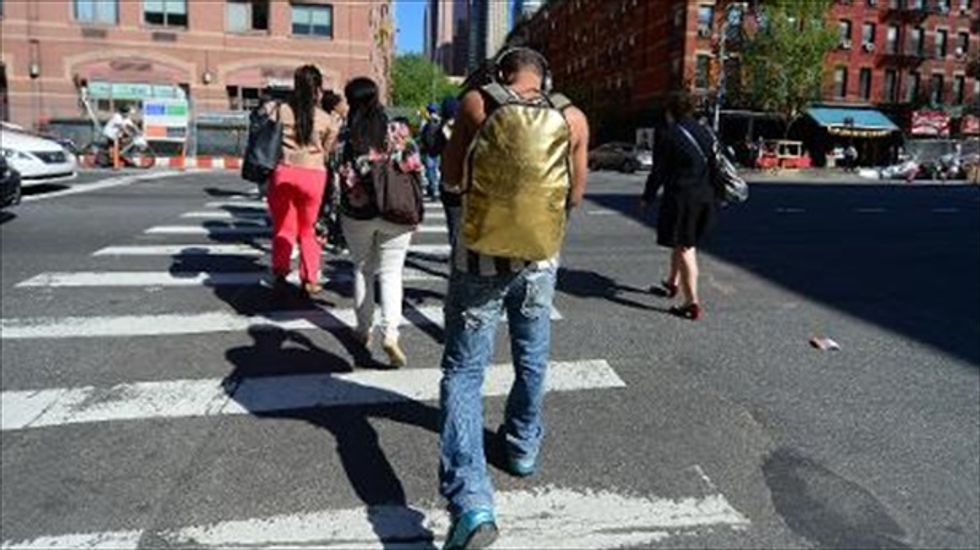 A seventh New Jersey high school student has turned himself into authorities to face charges of sex abuse stemming from a hazing scandal that led to the cancellation of the remainder of the school's football season, authorities said Sunday.

Six of the students were arrested on Friday. The seventh turned himself in to police on Saturday, according to the Middlesex County Prosecutor's Office.

The teens, aged 15 to 17, were expected to make a court appearance this week.

After the allegations surfaced last week, the school, which has about 1,700 students and is considered a football powerhouse, canceled remaining games for its freshman, junior varsity and varsity football teams.

Reported incidents of intimidation and bullying involving football players at the school "took place on a pervasive level," Richard Labbe, schools superintendent for Sayreville borough, said during a press conference.

Local lawmakers were urging a full investigation and asking how athletic staff could remain unaware of the abuse.

"Based on what has come out, there needs to be a total house cleaning at the Sayreville athletic department," state Senator Raymond Lesniak told NJ Advance Media.

Najjar told local media he was not yet ready to issue a statement on the criminal scandal and said he was uncertain of his future with the school.

It was unclear if there would be more charges or arrests.

If convicted of the most serious charge of aggravated sexual assault, students could face up to five years in a juvenile detention center.

If prosecuted as adults, they face up to 20 years in prison.

(Reporting by Victoria Cavaliere in Seattle; Editing by Eric Walsh)