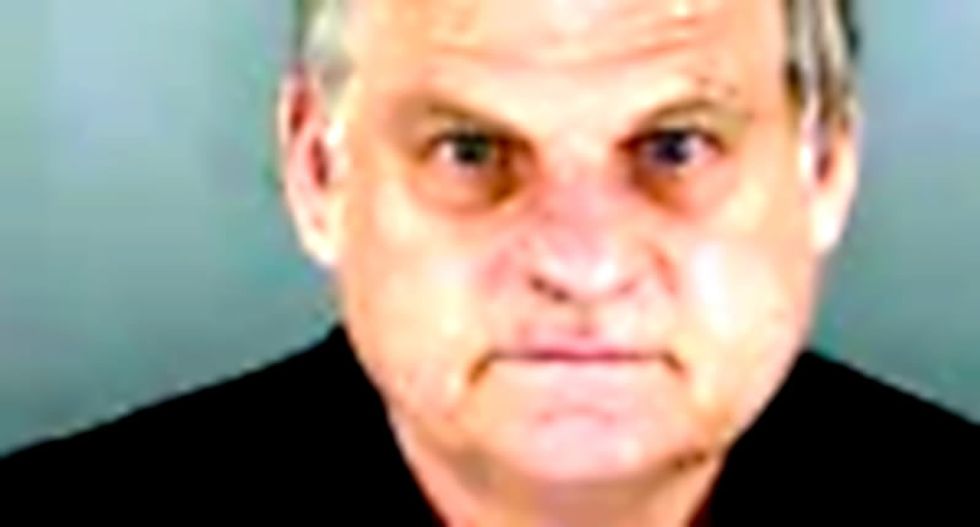 Attorneys for an Oregon “sovereign citizen” couple hope to convince jurors their clients acted in “good faith” when they stopped paying taxes 20 years ago.

Ronald and Dorothea Joling owe $1.1 million in back taxes and associated interest in penalties after they stopped paying federal taxes in 1994, reported The Register-Guard.

Attorney Mark Weintraub argued that Ronald Joling has a deeply held belief that he is not required to pay federal taxes, which he claims was influenced by his conservative Christian views and teachings he’s picked up from the sovereign citizen movement.

Weintraub admitted to jurors that he finds those beliefs “totally wrong and unreasonable,” but he asked the jury to acquit him on tax evasion charges if they believe the 71-year-old did not willingly break the law.

That’s a common teaching among the anti-government sovereign citizens movement, and Weintraub said his client was advised by other adherents to declare himself and his wife were no longer U.S. citizens to avoid taxes and other legal requirements.

“They were wrong,” Weintraub said. “But they didn’t just make this up on their own.”

Courts have repeatedly rejected those arguments, and several of Joling’s advisors – in addition to his daughter – have been convicted of tax evasion.

Ronald and Dorothea Joling, who have been married 51 years, were indicted and arrested in 2011.

They twice tried suing the Coos County, Oregon, prosecutor after their arrest by filing nonsensical documents in federal court and state bankruptcy court.

"They wanted some kind of sweat equity deed or, in lieu of that, 27,000 ounces of pure silver," said Paul Frasier, Coos County prosecutor. "It was really hard for me to understand what they're asking."

Joling also filed a copyright notice in 2009 in an apparent attempt to prevent government and court officials from using any variation of his name to "profit or gain from (his) loss by trickery or deceit."

Dorothea Joling’s attorney argues that his client is not a criminal – but rather a a devoted and obedient wife” who obeys every decision made by her husband, the newspaper reported.

“Her God speaks to her through her husband,” said attorney Emilio Bandiero.

Weintraub told jurors that a psychiatrist who examined Ronald Joling will testify that he is not delusional, but rather "clings stubbornly" to the belief that he is battling a federal government that represents evil, the newspaper reported.

Federal prosecutors said they can prove the couple, who own a diner and motel, intentionally and repeatedly violated the law.

We will show you they knew what the law is and they just didn’t want to pay their fair share,” Assistant U.S. Attorney Chris Cardani told jurors.