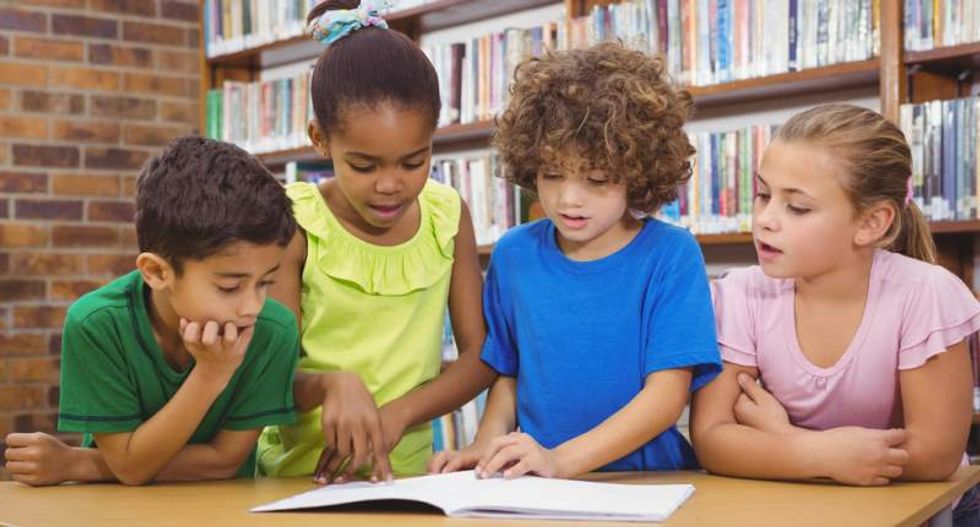 A North Carolina teacher is under investigation for racist remarks students said she made in class.

Cynthia Ramsey, who teaches math at Camden County High School, was speaking to a student eating lunch in the classroom when she discussed an item on her “bucket list,” the student’s mother said.

“She conveyed to me that Mrs. Ramsey had indicated that if she only had 10 days to live that she would kill all black people,” mother Kimberly Ashcraft told WAVY-TV.

Ashcraft said other students were nearby when Ramsey made the comment.

“I was completely shocked,” Ashcraft said. “I asked her again, ‘Are you sure that was what you heard?’ I could not have imagined a teacher saying that.”

The sheriff told the TV station that other students confirmed the details, and Ramsey was suspended without pay.

But she was back on the job after a couple of days, Ashcraft said.

“I was very disappointed to hear that she was back in the classroom so soon,” Ashcraft said.

The superintendent said the district would thoroughly investigate the incident, but all findings would be confidential until the case was resolved because it’s considered a personnel matter.

The county sheriff said he has turned over evidence in the case to the district attorney, who will then decide whether Ramsey will face unspecified criminal charges.