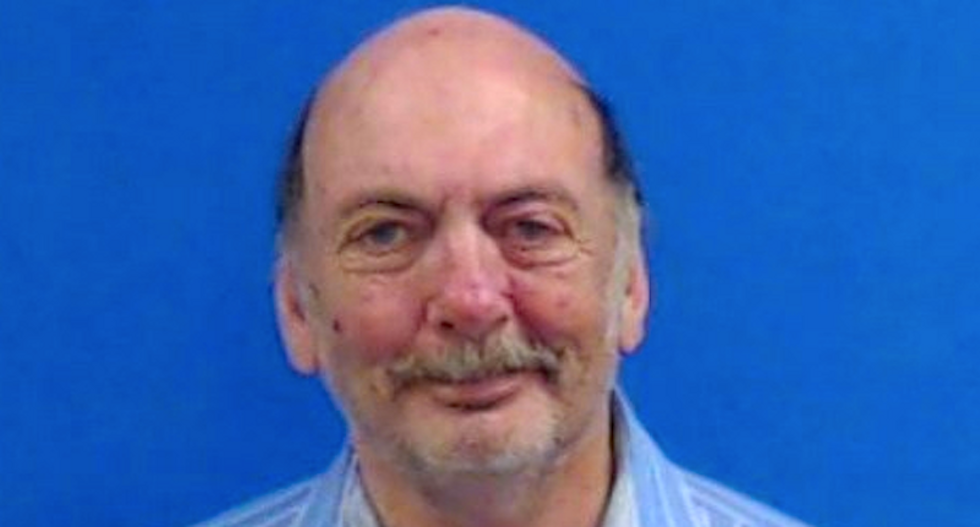 A Tennessee lawmaker was arrested over the weekend in a dispute with a neighbor, several weeks after he was arrested for public intoxication.

State Sen. Jim Summerville was charged with stalking and assault in the latest incident, reported WSMV-TV.

His neighbor, Cecilia Donaven, has recorded video of and filed several intimidation reports against Summerville, who was defeated in an August primary and resigned from the Republican caucus.

"As intelligent as he is, he has no respect for the law or his neighbors," Donaven told the station.

Summerville was arrested Friday night on stalking charges and again Saturday morning for assault after police said he threatened Donaven.

She said the Independent lawmaker has been shining a flashlight at anyone coming or going from her house and has left the light on her picket fence to shine into the dining room, and she said Summerville has thrown toilet paper rolls across her home and yard.

"Every minute I'm in this house, he's watching me," Donaven said. "Every minute, he wants to see what I'm doing.”

She said the problems peaked when she stopped him from having another neighbor’s dog confiscated by animal control.

Summerville began displaying a sign pointed at her house that read, “Just keep it up, you’ve been warned,” Donaven said.

She said Summerville was outside her home Saturday morning with that sign and a can of mace, so she called police – who arrested the lawmaker.

Summerville claims Dickson police are “engaging a systematic campaign of harassment,” and he said he would file a lawsuit once the criminal charges were resolved.

“Stalking! At my age?” Summerville said in a statement. “Settlement negotiations will start at one million dollars.”

He made news last year after threatening fellow Republicans who voted against his proposed measure to eliminate affirmative action at Tennessee colleges and universities.

Summerville also sent an email to the chairwoman of the Legislature's black caucus, saying, "I don't give a rat's ass what the black caucus think."