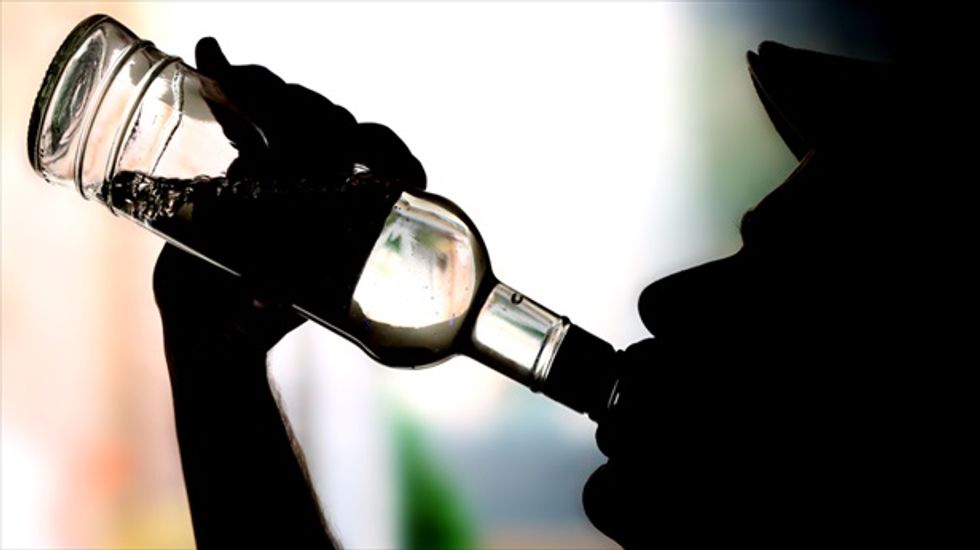 The international Phi Delta Theta fraternity took action this week to punish its Texas Tech chapter in response to reports that members had posted a pro-rape sign at a party last month.

"Phi Delta Theta International Fraternity has placed the charter of the Texas Epsilon Chapter in escrow and removed from membership any individuals who directly violated organizational policy or were in a position of chapter leadership," the organization announced on its website on Monday. "These actions occurred immediately following the investigation regarding inappropriate signage at an unsanctioned chapter event held September 19."

Fraternity-related activities for remaining members would be confined to "education in the areas of sexual assault prevention and bystander behavior, improving chapter operations, community service and philanthropic activities."

Additionally, members would be forced to provide 10,000 hours of community service to rape crisis organizations in the area.

“When reviewing this reprehensible behavior, there was a clear lack of leadership that created an environment that was disrespectful to women," Associate Executive Vice President Sean Wagner said in a statement. "Part of our mission within Phi Delta Theta is to educate, and the intent of the comprehensive education offered is to empower remaining members with knowledge to help fight sexual assault at Texas Tech and other college campuses."

In recent weeks, a Texas Tech sorority has been accused of hosting a "Border Patrol" party with racial overtones, and a fraternity at the University of Texas at Austin was suspended for refusing membership based on sexual orientation.

Phi Delta Theta was banned from Texas Tech between 2005 and 2011 due to an alcohol-related death. After being reinstated last year, the organization was considered to be on probation for the 2014-2015 school year.